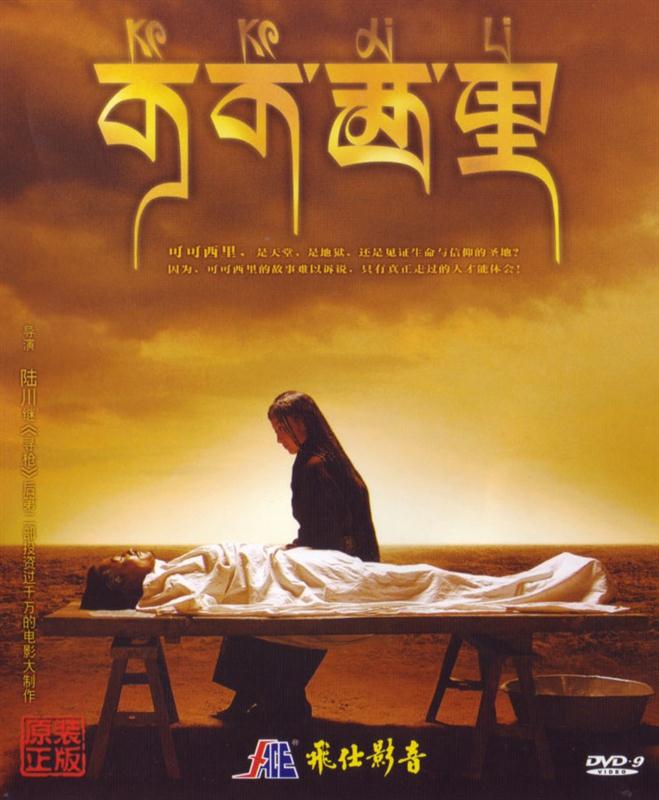 Kekekili is a mountainous wilderness in Tibet, home to the Tibetan antelope - now an endangered species since their fur became a valued commodity in the west. In the early 90's a group of volunteers formed to protect the antelope from poachers, working with meagre resources in a hostile terrain. When one of the volunteers is murdered, a journalist from Beijing travels to Kekexili to follow the patrol and tell their story.

Tibet is a country that many in the west have a very romantic image of - a culture and lifestyle as far removed from modern, urban society as any on earth. The reality of Tibetan life in the modern age is probably that it's tough, first and foremost.

Kekexili is a simple film, telling the story with no bells and whistles or attempt to shoehorn in clichéd dramatic devices, or to make the characters fit particular archetypes. People and events are presented plainly as the patrol pursue a group of poachers over the gorgeous backdrop of the mountain wilderness, risking their lives to protect the endangered antelope - but compromising themselves ethically along the way too.

The ending is perhaps a little unsatisfying, but I guess reality can be like that :)