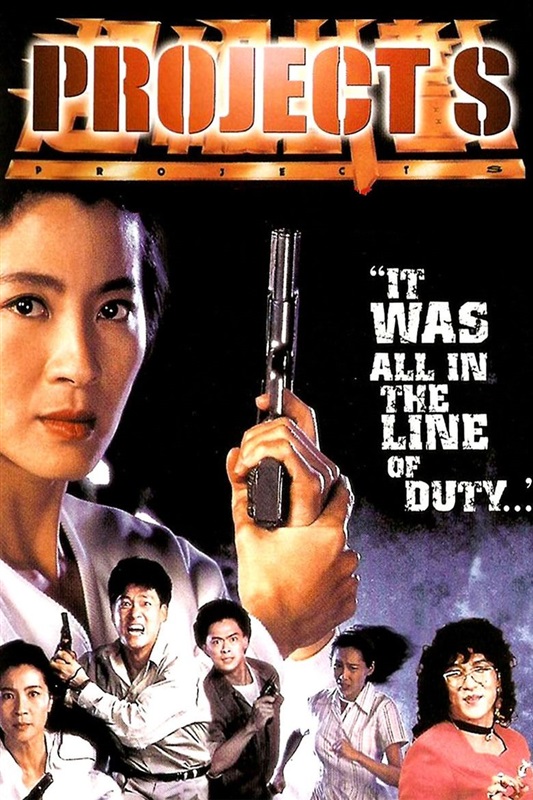 Not the 18th sequel to Project A but a spin off from POLICE STORY 3, following Michelle Yeoh's supercop on a mission to Hong Kong where ex-boyfriend Yu Rong-Guang has got involved with some shady characters.

It doesn't quite have the budget or scope of SUPERCOP but it does have some impressive stunts and action scenes, and some quite fancy sets presumably custom built for the finale.

Michelle Yeoh is great, as you'd expect, but Yu Rong-Guang kinda steals the show as a character torn between the prospects of wealth offered by Hong Kong and loyalty to the woman he still loves. He really should have been a bigger star than he was, he brings it all - worryingly handsome, a skilled fighter and a capable actor. Emil Chow never stood a chance.