Directed by
Genre
Absurd and poetic 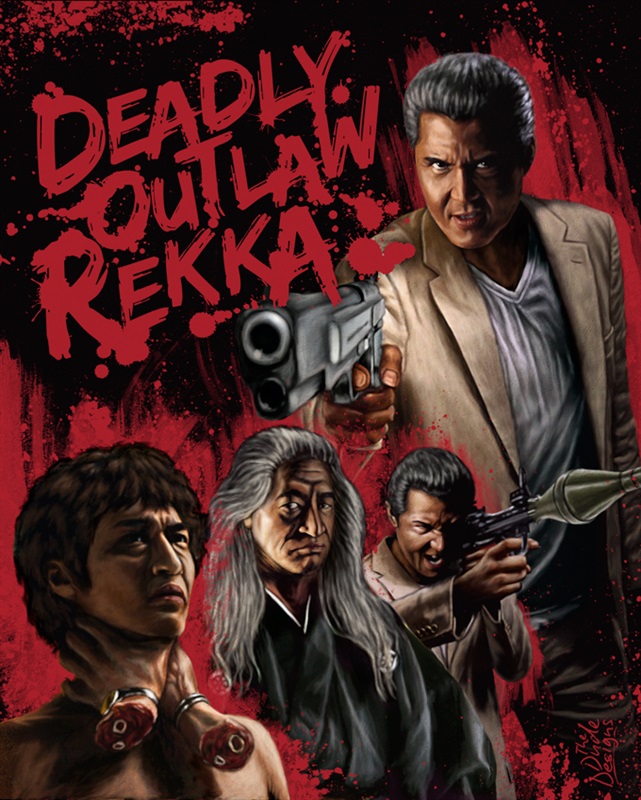 The head of a Yakuza clan is assassinated whilst his adoptive son is being held in police custody. His successor is keen to negotiate a settlement with their rivals to avoid a war, but Kunisada will accept nothing but blood as payment.

Takashi Miike takes a potboiler plot about a Yakuza gang war, done a hundred times before, but renders it poetic and absurd with those trademark Miike Moments.

The film takes it time to develop its characters and build an atmosphere, abetted by a soundtrack by Black Sabbath superfans Flower Travellin' Band - whose singer Joe Yamanaka also has a small role in the film as a club owner. Sonny Chiba also makes a brief but most welcome appearance.

Riki Takeuchi delivers quite a nuanced performance, showing that there's far more to him than his trademark snarls. Kunisada isn't a subtle man by any means, but Takeuchi makes sure you understand what he's going through and why he does what he does. He doesn't hold back on the snarls when they're required, naturally.

Takashi Miike was on (violent) fire in the early 00's, and DEADLY OUTLAW: REKKA is a great example of his particular vision and daring. I appreciated it more on this rewatch than I did when it came out, and would probably count it amongst Miike's classics. It's certainly a lot more entertaining and stylish than the narratively similar Kikoku.