Directed by
Interesting if not entirely successful debut 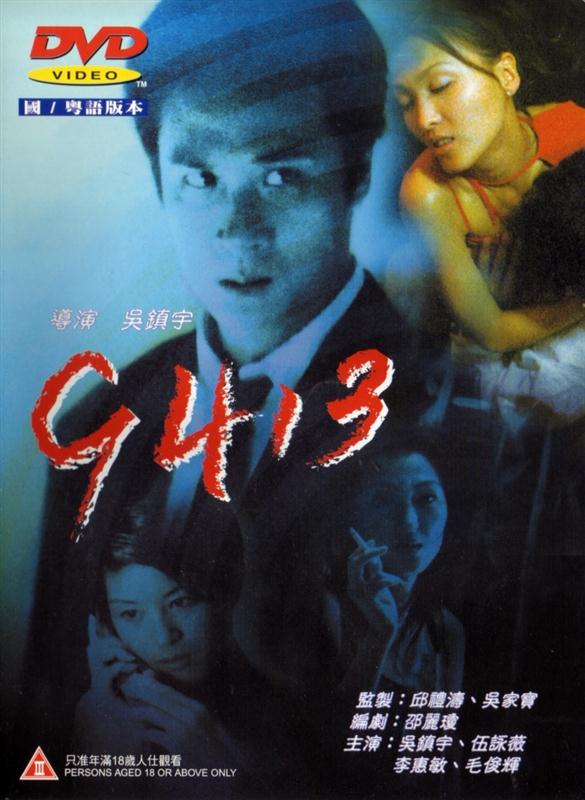 Now Francis Ng is clearly a smart guy who understands the feel of a movie well, or he couldn't act as well as he does in so many different roles. So one might hope that as a director he would be quite spectacular. But directing a movie requires quite a bit more knowledge & experience than acting provides by itself, and his debut feature 9413 shows that he still needs to learn a little more about those things before he will be a great director. The two things that let it down as a movie are a slight lack of pace/consistency, and a little bit of self-indulgence.

Francis plays "Smash Head", a cop who is a few cookies short of being sane. He ends up seeing psychiatrist Christine Ng, who explores his character and finds herself getting drawn into his world. The movie is a very downbeat affair, with a very bleak view of life and especially life in Hong Kong. His character comes across sometimes as a frightened child who wants the world to make sense, wants people to be good, can't understand why it isn't so.

There's some interesting scenes and ideas presented, though it all lacks a little structure and is sometimes overplayed. I think Francis was perhaps a little self-conscious about directing... though not enough to stop him from inserting a really quite extended scene of significant physical intimacy with the very attractive Amanda Lee... a scene that really doesn't serve much purpose for the plot, and certainly could have been much shorter. ("Trust me, I'm the director... we really need to make out for the next 10 minutes or the movie just won't work!"... Good work that man!)

Ultimately, I did enjoy the movie because I appreciated its unique feel. It's not one that I think everybody would like though, and don't particularly expect to find myself watching it again any time.