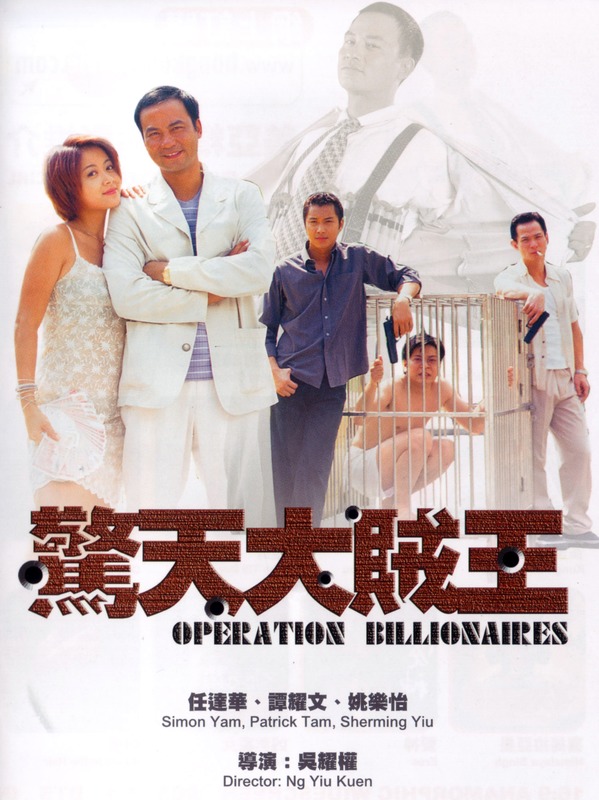 Simon Yam is a super-nice guy who happens to be a master criminal. He and his gang kidnap the son of a wealthy businessman and demand 1 billion dollars (HK) ransom. The businessman pays and they let his son go (yes, it's that easy). For some reason, the police don't want to let the matter go that easily though.

Simon Yam's acting is pretty good, and there are some cuties in the cast, but this can't save a boring story directed without any particular style or flair from being a dull experience. The story has zero depth and only just passes on logical coherence, but most crucially it fails to capitalise on any of its potentially interesting scenarios with actually compelling or enjoyable scenes (well, there are one or two). It all leads nowhere particularly interesting, and it's not a lot of fun getting there. The film is watchable, but I would say it's largely pointless to do so.