Directed by
Genre
Not a great example of film-making 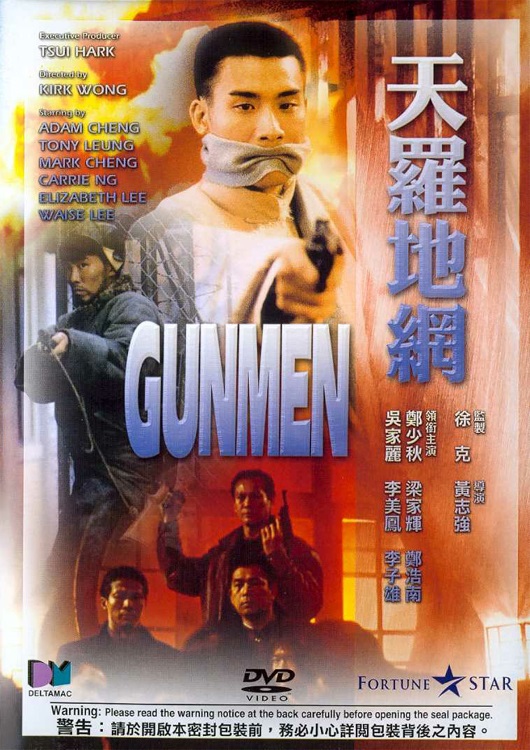 Four friends narrowly escape death in the (a) war, which is something of a bonding experience. Back home, Tony Leung Ka-Fai joins the police force and quickly rises through the ranks due to his dedication and righteousness. Meanwhile the other 3 become rickshaw drivers, until Tony persuades them to become cops too.

As luck would have it, the captain that nearly killed them in the war is now Shanghai's biggest opium dealer, so the friends decide they can kill two birds with one stone or something.

The story seems more complicated in the movie than it needs to be, due to a particularly weak script or direction or something. Scenes just seem to happen one after another, and then something else happens - all without any kind of flow. At first I had real trouble working out if I was meant to be watching flashbacks or linear narrative or what (it's basically linear, just leaps about a lot). As a result of this, it was hard to get involved with the movie or the characters. There's a whole subplot or subplots involving Leung Ka-Fai's wife & daughter and a prostitute called Mona Fong (Elizabeth Lee) that is given quite a lot of time but still isn't very well developed.

The look of the film is not bad, though there have been better recreations of Shanghai in the 1920's. There are a reasonable number of shoot-outs (as the name might imply), but most are not all that excitingly staged or filmed. Men pointing guns at each other and firing, basically. There's a few bits of quite unnecessary violence, guns fired point blank into faces etc... not disturbing, just kind of pointless.

On the bright side, Elizabeth Lee looks cute, Leung Ka-Fai is pretty cool, and the ending is quite wonderfully unconventional :)

Not really recommended though.