Directed by
Genre
Greatest martial arts film ever made? 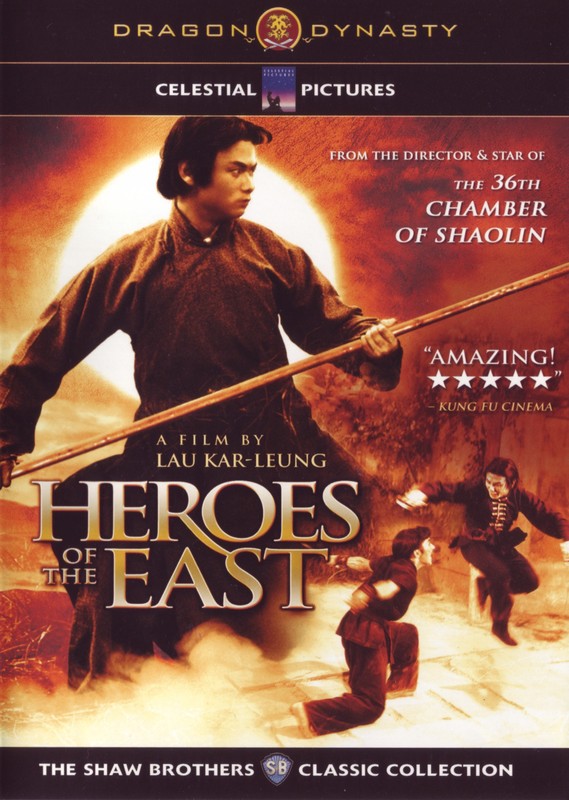 One of the very few films where our kid Gordon Liu isn't a Shaolin Monk! (he has hair and everything). He plays a rich kid who enters into an arranged marriage with a beautiful Japanese girl, but rapidly becomes frustrated with her tendency to wreck the entire place when practising Karate. He starts to spar with her, to demonstrate the superiority of Chinese martial arts, and the fights escalate in intensity and acrimony until Gordon accidentally finds himself at war with half of Japan .

The last half of the movie is basically Gordon taking on a series of Japanese masters using a variety of weapons and techniques - a fantastic display of his skill that conclusively demonstrates that Chinese Martial Arts are not only technically superior to the Japanese arts, but morally superior as well :)). Not a film that is designed to improve Sino-Japanese relations!