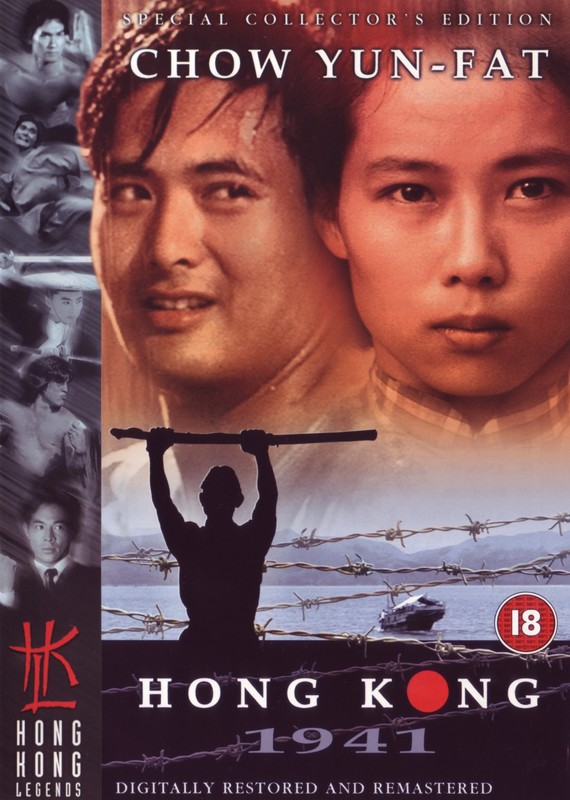 Chow Yun-Fat, Cecilia Yip and Alex Man play 3 friends in Hong Kong who have dreams of leaving to find the 'gold mountain' somewhere in the world, but whose plans are disrupted by the Japanese invasion of HK. The movie is basically about their friendship, and how their lives are changed by the invasion. It's quite a bleak film, showing some of the horrors that happened in HK under Japanese occupation (which is probably much the same as in any country under any occupation), but with a good 'spirit' as embodied by our 3 heroes.

Hard to know what genre to put it in really... not a romance, not an action movie, not a thriller. Just 'drama' I guess, a good story. Excellent performances from Chow & Cecilia, and Alex Man does his best though he seems unable to produce any facial expression except 'psychotic grin' very well. Great story, well directed, quite moving and thought provoking. Recommended.