Directed by
Genre
A real masterpiece! 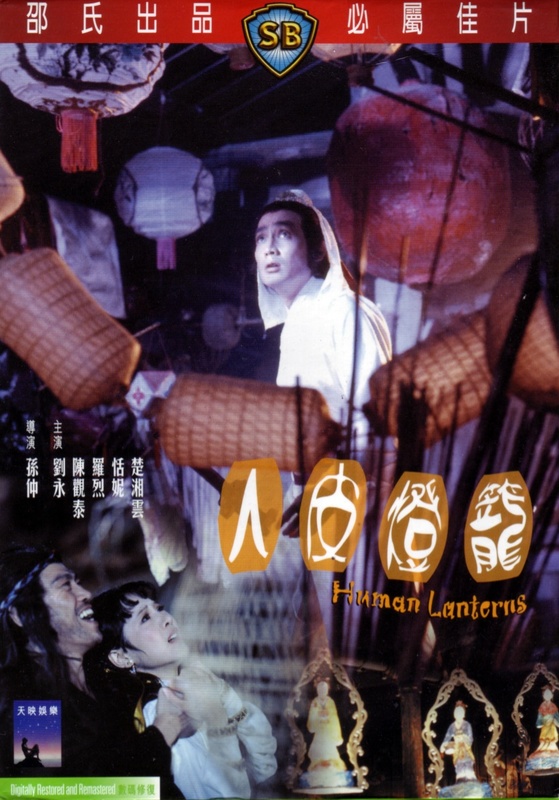 Master Lung and Master Tan have a long running rivalry, each determined to prove themselves the best and richest swordsman in town. Each year they compete to put on the most impressive display in the town's Lantern Festival. When Lung learns that a swordsman he once defeated is now living in seclusion making lanterns he entreats him to make the best lantern the world has ever seen, so that he can conclusively defeat Master Tan this year.

HUMAN LANTERNS is somewhat notorious for its scenes of nastiness and gore, but there's so much more to the film than a bit of torture and mutilation. It is certainly a mean-spirited film, presenting a cynical picture of man's vanity and cruelty with almost no likeable characters, but given that few of them have a happy end waiting for them it's perhaps as well that we're not fond of them. Sun Chung and I Kuang craft a nice little morality tale out of the Grand Guignol theatre.

The production values are top drawer, with excellent cinematography capturing the beautiful sets, costumes and lighting. Nothing else quite looks like a Shaw Brothers wuxia production, and this is one of the finest.

The film also features some great fight scenes, choreographed by two legends of the craft - Tang Chia and Huang Pei-Chi. The duels between the swordsmen are intricate and elaborate, featuring lots of acrobatics and a tasteful amount of wirework. Their grace contrasts wonderfully with the simian movements of The Fiend, all animalistic power and unpredictability.

It basically goes without saying that Lo Lieh totally owns the film, since when doesn't he? He seems to have been having particular fun here though, his character being delightfully unhinged but still very relatable. I'm sure I'm not the only one that was secretly rooting for him in the final showdown.

I nearly passed this film over in 2003 because the IVL DVD was missing some of the gore that made the film notorious, but thankfully there's so much more to the film than that it still comes out top class. The subsequent UK DVD and much better looking German bluray releases restore the violence and a little nudity that was missing on the IVL disc but it doesn't make all that much difference - glad to have them, but the film doesn't depend on them (and is still plenty nasty without them).

HUMAN LANTERNS is amongst the best films Shaw Brothers produced, and probably the finest example of the Horror Wuxia genre, if that's a thing.