Directed by
Genre
One of the best wu xia 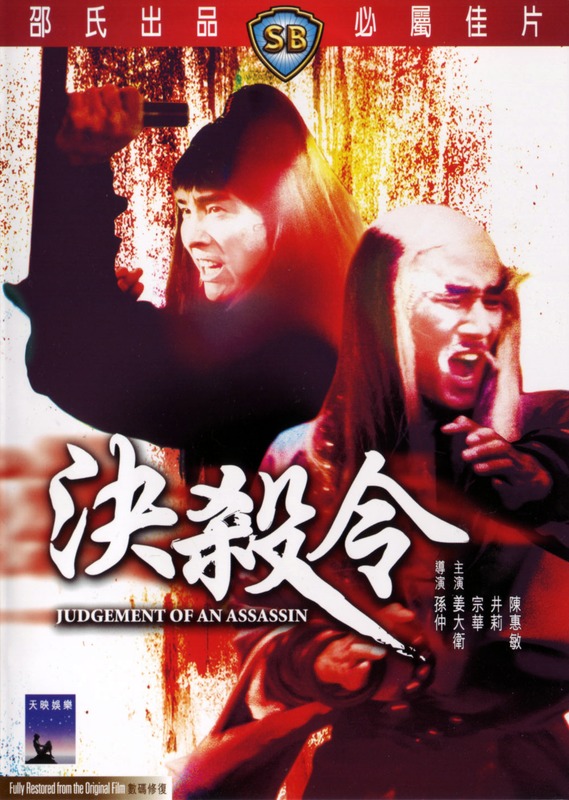 Sun Chung's first wu xia film turns out to be one of the best in the genre, and the only other film of his that comes close to impressing as much as Human Lanterns. The plot is fairly typical wu xia territory - an evil clan has a diabolical (and kind of vague) plan to gain domination of the martial arts world. The film opens with an assassination, and revolves around the preparation for the trial of the man accused of the murder. Many characters are involved, with wandering swordsman David Chiang acting as the viewer's proxy in the world. It's a lot like a Chor Yuen/Ti Lung film in other words, but the characters are unusually interesting and well fleshed out. It's one of Ni Kuang's better scripts, and Sun Chung handles it well.

Sun Chung is often noted for his technical skills as a director, and JUDGEMENT shows them off well. The cinematography is excellent, with some very dynamic camera work and editing. Production values are high, so the film generally looks great. There's quite a bit of action, choreographed by Tang Chia and Huang Pei-Chi. It's not enormously complicated - mostly just people swinging their weapons around - but there are some good moments and Sun Chung films it well.

It must be said that the casting of David Chiang for the lead role was probably not the best choice. He spends much of the film with that smug smirk on his face, which as usual makes me want to punch him rather than root for him... his wig is a bit crap too. I suppose he did an alright job though, as by about the middle of the film I'd stopped being annoyed and somewhat wanted his character to stay alive when he fought :p I wonder if the film would have been better with Ti Lung though, or possibly even Fu Sheng. The ending of the film is also a little unsatisfying.

It's the strength of the story and the characters that make the film stand out, and the direction and cinematography that give it that added feeling of quality and class. An excellent entry in the wu xia genre.