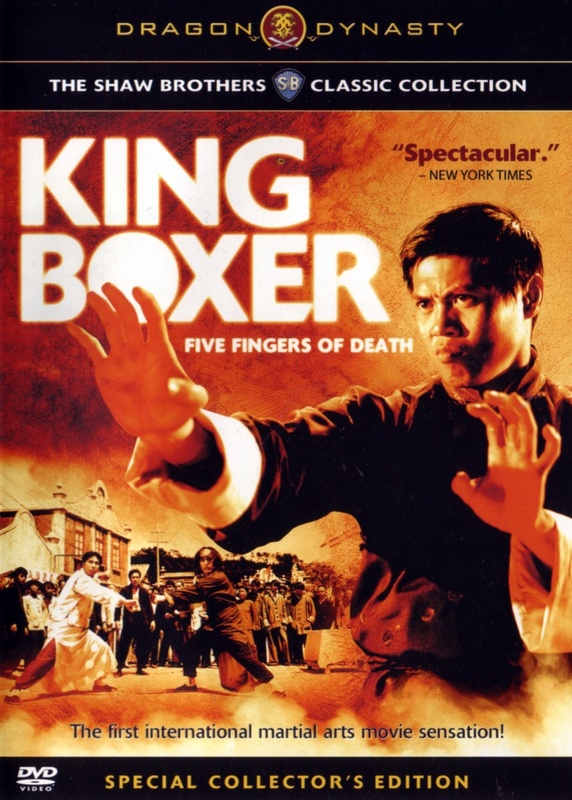 One of the classics, and rightly so. Treads similar turf to Chinese Boxer and Fist Of Fury, but with more avant garde fight choreography, cinematography and editing. Lo Lieh kicks a whole bunch of ass! The soundtrack and sound design are brilliant too, though Celestial have done their best to ruin it with lots of added sound effects on the HK DVD. Hopefully this'll get a release in one of the PAL countries with better picture & unmolested sound.

Definitely a product of the 70's, and a genre film that's unlikely to appeal to those that aren't fans of old school kung fu, but absolutely essential for those that are.

Edit: got the chance to see this one in the cinema with an un-destroyed soundtrack, and liked it even more. Definitely one of the best kung fu films of the era, or since!

aka FIVE FINGERS OF DEATH