Directed by
Would have been better with a different lead actress 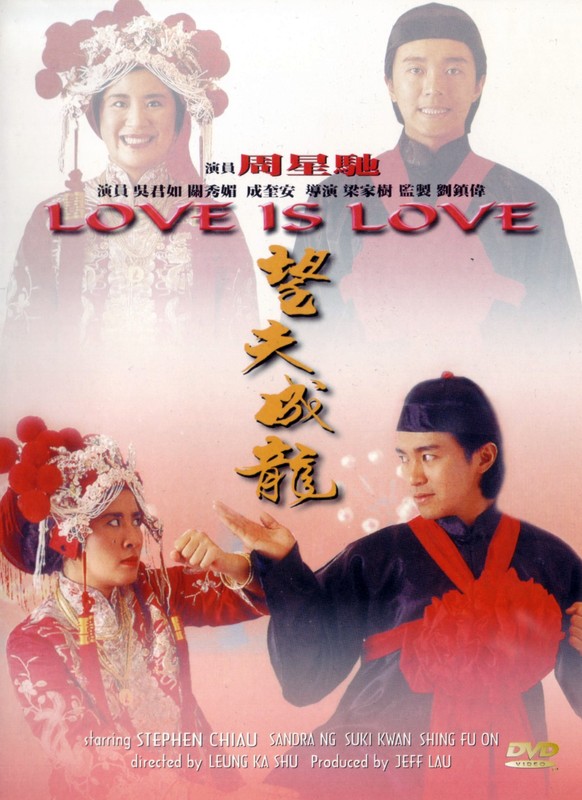 Stephen Chiau and Sandra Ng have grown up in a small village, and have dreams of marriage. Sandra's pop (Shing Fui-On) is having none of it though, so they elope to the city to make their fortune. The movie is basically about how people with small village experience and mindsets can cope with the ways of the city, and whether their relationship can survive the changes they go through.

Despite Chiau & Ng's presence, it's not a comedy movie, quite a depressing tale in fact. I wasn't that taken by it... mainly because of Sandra Ng I think. She annoyed me for most of the movie, and I think another actress would have worked better in her place. I was much more inclined to encourage Chiau to head off with Suki Kwan. Quite an interesting movie, but not wholly successful.