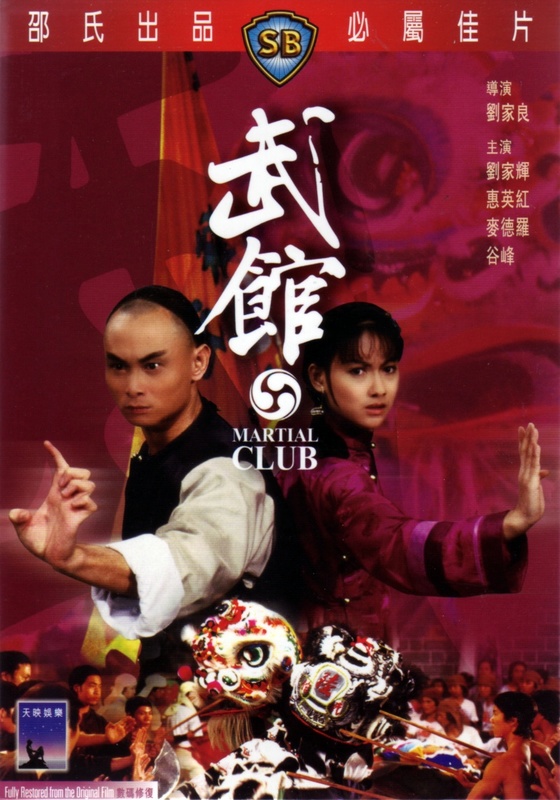 Gordon Liu returns to the Wong Fei Hung role he first played in Challenge Of The Masters, in the film that Tsui Hark most likely had in mind when he conceived Once Upon A Time In China. Liu's WFH starts closer to the cheeky, headstrong character as Jackie Chan played him than Jet's matured character - but by the end of the film he's perhaps made that transition.

The plot of the film has a few holes - relying on unbelievably dumb actions from a few characters - but makes up for it with an almost endless display of kung fu that reaches incredible heights. Gordon Liu is amazing, naturally, and Kara Hui gives one of her most eye-popping performances, right up there with My Young Auntie. Actor Robert Mak, whom I'd never really noticed before in the few films I've seen with him, shows skills almost equal to those of Gordon & Kara. The real revelation is Wang Lung-Wei though, whom I've always noticed and liked, but in this film gets a meatier role for both acting and fighting - and truly excels in the latter at least.

Viewed purely from a kung fu standpoint, MARTIAL CLUB may be as good as it gets!