Directed by
Strong characters, and convincing portrayal of prison life 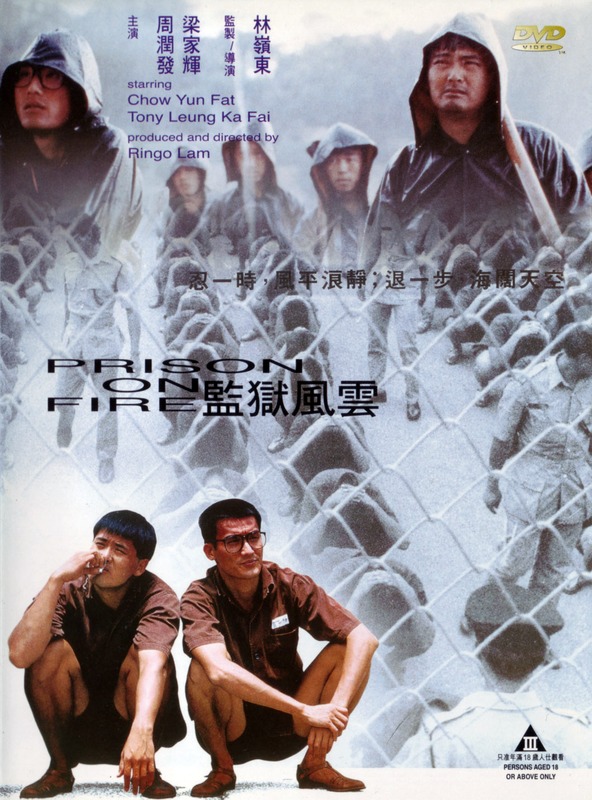 The movie is what I would assume to be a pretty realistic account of prison life in 1987 Hong Kong. Tony Leung Ka-Fai plays the basically upright citizen who ends up in prison for manslaughter after accidentally killing a young thug who was attacking his father. Chow Yun-Fat plays the 'old timer' who befriends him and helps him adjust to the way of life inside. The movie mainly focuses on the friendship between Chow and Leung Ka Fai, and how they deal with the situation.

There's a good supporting cast of characters too, and the main driving force of the plot is the petty power games these men play to compensate for the loss of autonomy and control they now have over their own lives. The miniature social structure and social rules that develop inside the prison as a kind of microenvironment detached from the rest of the world are explored well. As with most Ringo Lam films, the movie stands out as being quite different from the crowd, with well realised characters and quite a 'gritty' feel. Good performances from all, though the movie really belongs to Leung Ka Fai. Roy Cheung also makes a memorable impression as the hard-ass prison guard.