Directed by
"Lacklustre" sequel (always wanted to say that!) 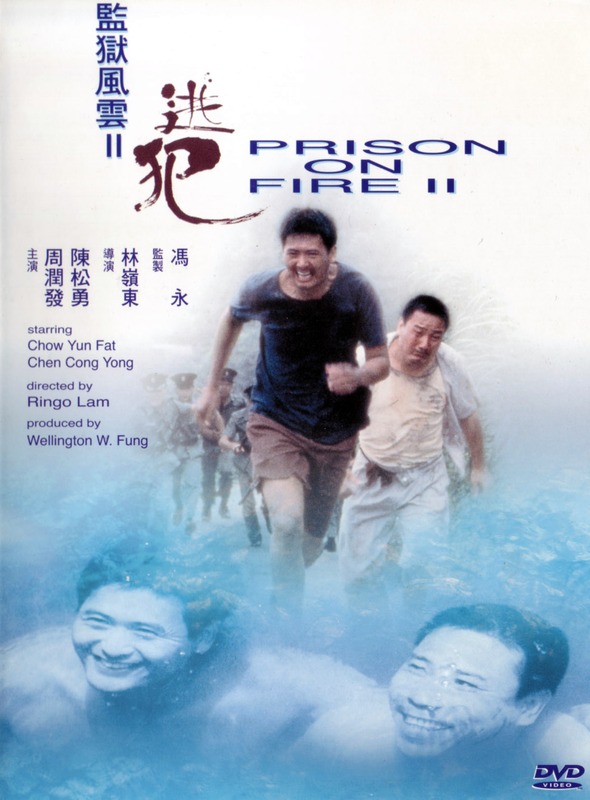 Sequel to Prison On Fire, where Tony Leung Ka-Fai has been released but Chow Yun-Fat is still there trying to remain cheerful. Roy Cheung is also replaced here by an even more hard-ass Elvis Tsui (unwisely sporting hair for the role!). The movie basically retreads the same ground as the first one, introducing the conflict between the mainlander prisoners and the 'hongkie' prisoners to give a new dynamic to the relationships, and exploring the possibility of 'escape' for the first time.

Whilst not a bad movie, POF2 feels a little like it's treadmilling in the same waters rather than exploring a particular vision, and the characters and relationships have less depth. The movie also suffers for the lack of Leung Ka Fai, and Elvis Tsui doesn't fill Roy Cheung's shoes to capacity either. Possibly a bit more violence in this one, but less substance.