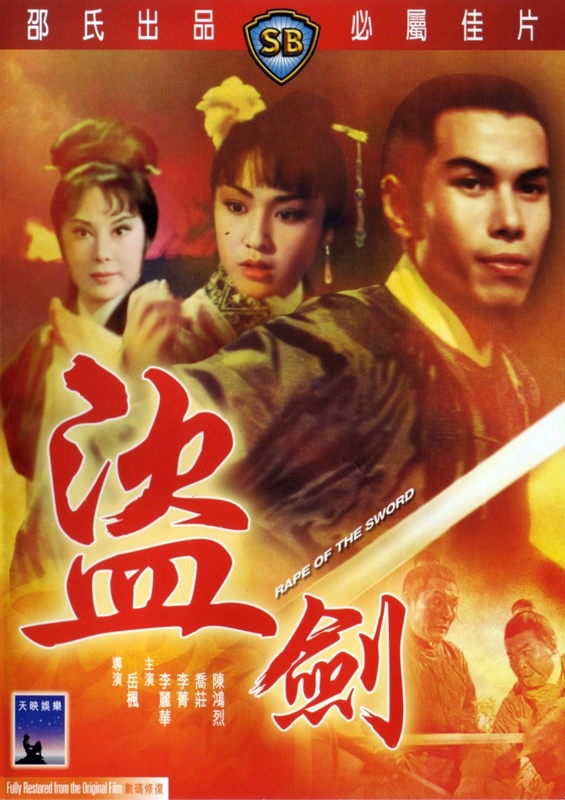 A young noblewoman is to be forced into a marriage with a sleazy young prince, but she'd rather die than go through with it - or better yet, become a famous swordswoman and fight injustice. Luckily, her handmaiden turns out to be a famous swordswoman herself, living in disguise so she can track down the famous sword stolen from her teacher. Coincidentally, it's currently in the possession of the sleazy prince's father.

The plot resembles Crouching Tiger, Hidden Dragon in many ways, but is different in many others. Perverts will be disappointed to learn that no swords are raped in the film, though the famous one does get stolen several times.

Director Yueh Fung shows once again that he was one of Shaw Brothers' finest, with a well crafted and lensed tale of martial chivalry featuring strong characters and gripping action (for the time).

The pace is brisk - possibly too brisk, with the Celestial DVD clocking in at just 78 minutes - factoring in PAL->NTSC conversion and frame cuts would make it closer to 85 in the cinema, but I still wonder if it is complete. Nothing feels missing, particularly, so I think it's just a short film... but a good one :-)