Directed by
8/10 - clever, multi-threaded and non-linear 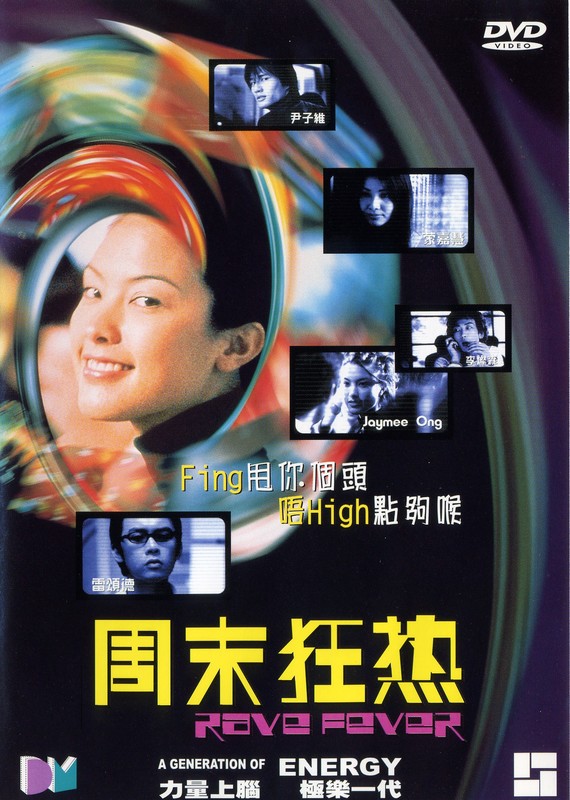 A guy wakes up late with a hangover where memory should be, and discovers that he has a love bite and a filofax that don't belong to him. Both of them appear to have come from somebody named Sonia. In an effort to find Sonia he retraces his steps, whereupon Jaymee Ong introduces him in the nicest possible way to the joys of Rave Culture.

The film is told in a clever multi-threaded and non-linear fashion, revisiting scenes from other characters' perspectives and following the way things develop in other directions to piece together a picture of the character's stories and relationships.

The depiction of club culture is quite accurate - the late nights, impromptu friendships and random missions/adventures all reminded me of my own mispent youth. Except I never had Jaymee Ong drag me into a toilet cubicle for sex (as far as I can remember!). Although the film pretends otherwise, it's clear that alcohol is not the drug of choice for these characters.

The film was a refreshing and unusual tale, with strong characters and plenty of entertainment. Jaymee Ong looks nothing short of divine, though her acting is abysmal.