Directed by
9/10 - Stylish and whimsical 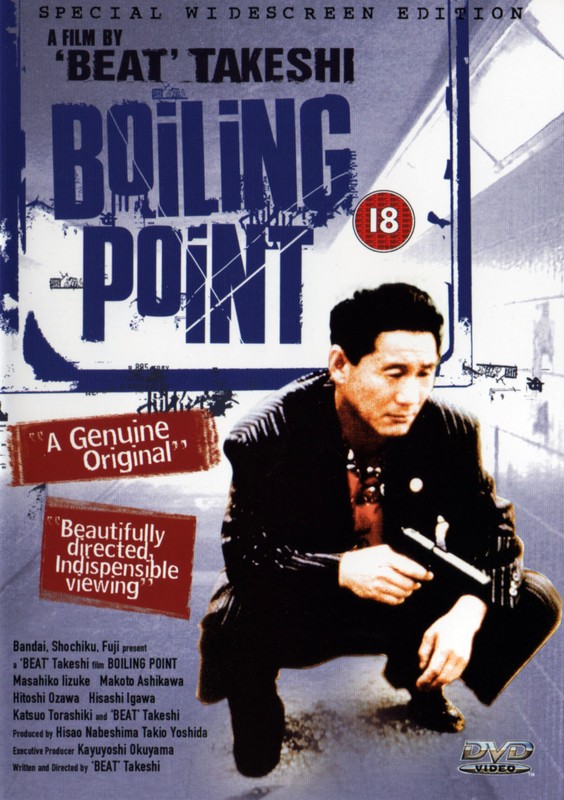 Masaki is a member of the local baseball team, but is always left sitting on the bench. When a Yakuza tries to extort money from the gas station where he works he asks his coach - a former Yakuza - to help out. This begins an escalation that eventually sees Masaki head to Okinawa to try and buy a gun.

BOILING POINT was Takeshi Kitano's follow up to his directorial debut Violent Cop, and his first time directing a script he also wrote. The result is a more distilled form of the Kitano experience, with a skeleton plot delivered obliquely via odd moments and vignettes, interspersed amongst scenes that focus mainly on mood and ambience.

The film further develops Kitano's signature style of long takes with static cameras, often inhabited by characters doing not much of anything, but occasionally erupting into unpredictable violence.

Masaki rarely speaks, reflecting his passive nature and the extent to which his life is shaped by the actions of others - a stark contrast to the various Yakuza in the film who reliably do whatever the hell they feel like. There's definitely an id vs superego sort of thing going on there.

Kitano himself does appear in the film but he's not one of the main characters - though once he appears he does rather dominate the film for a while. His character is outrageous - pure id, unleashed and unhinged. 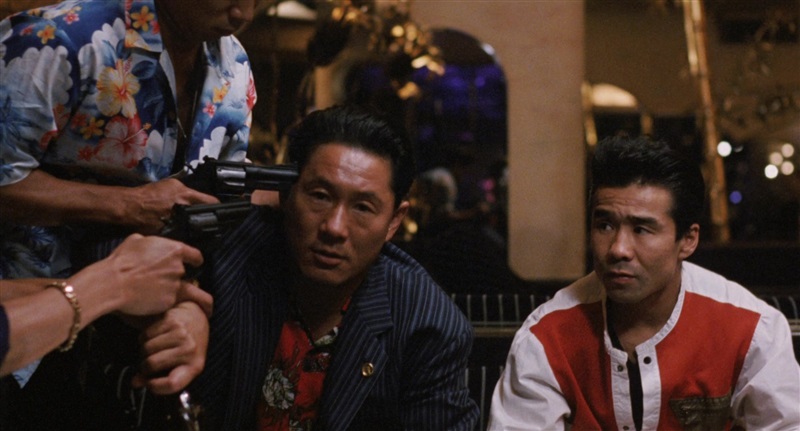 I first saw BOILING POINT as part of the mini season of Kitano films on Channel 4 that also included VIOLENT COP and Sonatine, and I didn't think all that much of it. Partly this was because of the lengthy baseball scenes (a sport I have absolutely no interest in) but mostly I think I mistook Kitano's minimalism for "boring". I'm older and hopefully wiser now, and perhaps more importantly vastly more experienced with Japanese cinema, and hence more able to appreciate it for its quirks and charms, and a certain beauty.

BOILING POINT is more experimental than VIOLENT COP, indulging Kitano's whimsy and love of the subtly absurd. It often feels like the plot has been forgotten altogether, but it's always there in the background, building up slowly.

I think it's fair to say that Kitano was still finding his feet a bit, and BOILING POINT does feel less cohesive than films like SONATINE that were made when he had more experience in the director's chair, but as a document of a director exploring and developing his unique style and vision it's still fascinating. You can see its influence not only on his later films but also on those of Takashi Miike. 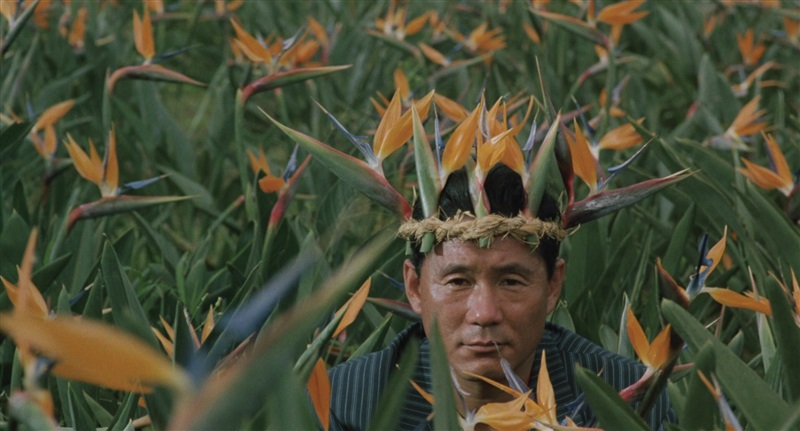 The presentation of the film on the recently released box set from B.F.I is excellent, looking and sounding as good as you could hope and featuring exemplary subtitles - absolutely no reason not to buy the collection as far as I can see.