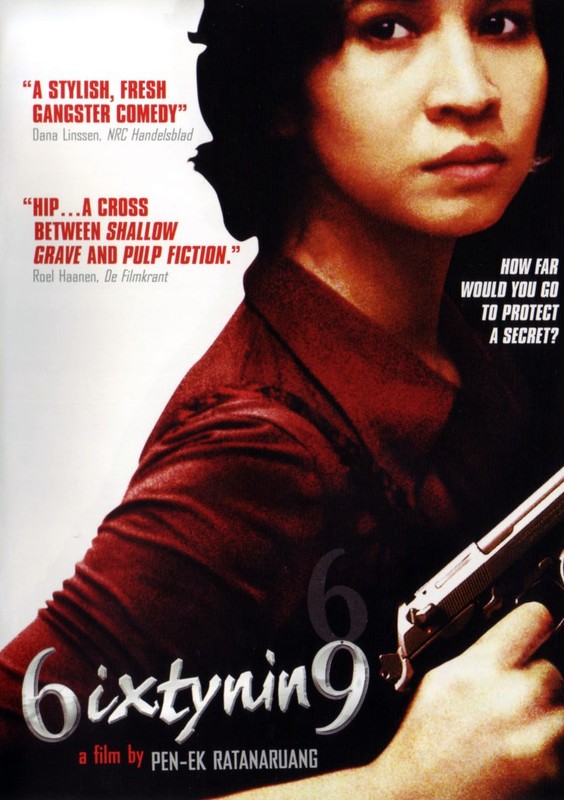 When recession strikes, Tum is laid off from her office job in Bangkok. She is wondering how she is going to earn the money her family needs when she unexpectedly finds a box full of cash outside her door. Tum lives in apartment number 6, but due to shoddy workmanship the number on her door often flips over to read 9, so she can guess where the money was supposed to go.

Not long afterwards, two men come knocking on her door looking for the money, which then accidentally starts to accumulate a body count.

Pen-Ek Ratanaruang's second film is a masterpiece of black comedy, a delightful tale of a simple mistake which sparks a cascade of misunderstandings. It is beautifully written, filmed and edited and has a fantastic soundtrack. It was one of the films that heralded a new wave of Thai cinema, along with Nonzee Nimibutr's Nang Nak and Wisit Sasanatieng's Tears Of The Black Tiger, films with sharp scripts and high production values that got some international attention and led to a boom in film production for a few years.

The film is anchored by a more or less perfect performance from Lalita Panyopas as Tum, an entirely ordinary person who stumbles into an extraordinary situation. The rest of the cast are also brilliant, with the contrast between her nuanced and understated performance and the exaggerated characters around her allowing her to remain sympathetic and relatable as events around her spiral out of control. 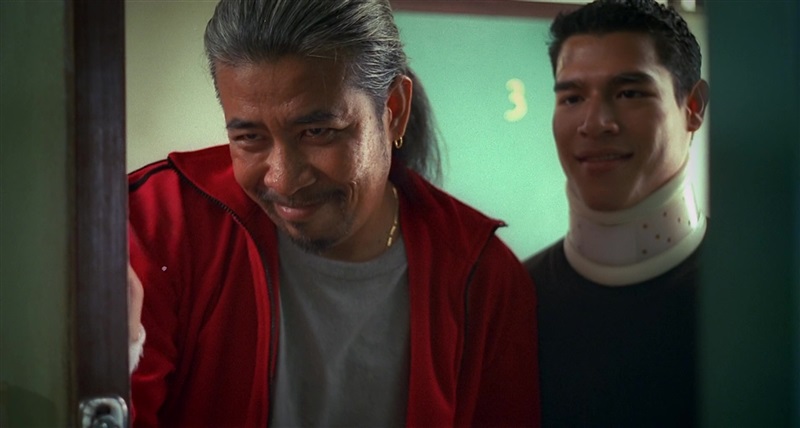 Comedy in Thailand tends to skew broad, heavy on slapstick and farce. 6ixtynin9 is an entirely different beast, subtle and genuinely witty - and oh so black. The story is straightforward but the clever script and smart direction kept me on the edge of my seat as different characters enter the story and alter its course. It's the sort of film you could picture Sabu producing, except for the fact it mostly takes place in a single apartment, or perhaps Pang Ho-Cheung (especially if you've seen Dream Home).

Pen-Ek Ratanaruang followed up this film with the even more impressive and sadly under seen Monrak Transistor, then shifted gears with the more arthouse festival bait Last Life in the Universe - clearly made with an eye on the international market. I guess it was somewhat successful as that's almost certainly the film he is best known for internationally, though I found it less interesting than his more commercial films (it's one I need to revisit though, to see if I appreciate it more knowing what not to expect from it).

Unfortunately outside of festivals his films don't seem to have had much distribution in the English speaking world, 6IXTYNIN9 actually being one of the few to get an official release on DVD in the US. He's still making films though, if infrequently, which is more than can be said for most of his contemporaries.

The international perception of Thai cinema was changed forever when Ong Bak hit screens, a slick and thrilling martial arts film that filled a void in the market left when Hong Kong stopped making that sort of film. It created quite a buzz and drew attention from international audiences and distributors, with talk of Thailand being the new home of action cinema. Unfortunately this wasn't a role Thailand was very well equipped to fill, overall, and apart from a few other films from the same team that were modest successes there wasn't really anything else with that kind of commercial appeal, and I guess interest from investors dried up.

At around about the same time Thailand stop putting English subtitles on any of its DVD releases - I assume that this was intended to increase their value for international distribution by closing off the import market, but if so it was fatally misjudged as the relatively small number of people that would import the films and talk about them online were critical in generating a buzz and showing distributors where to look.

Then there was a coup by the military, who imposed draconian censorship laws on locally produced films (e.g., anybody smoking or pointing a gun at someone had to be blurred out) ... and that basically killed whatever interest there was left, and the New Golden Age of Thai film sputtered out. 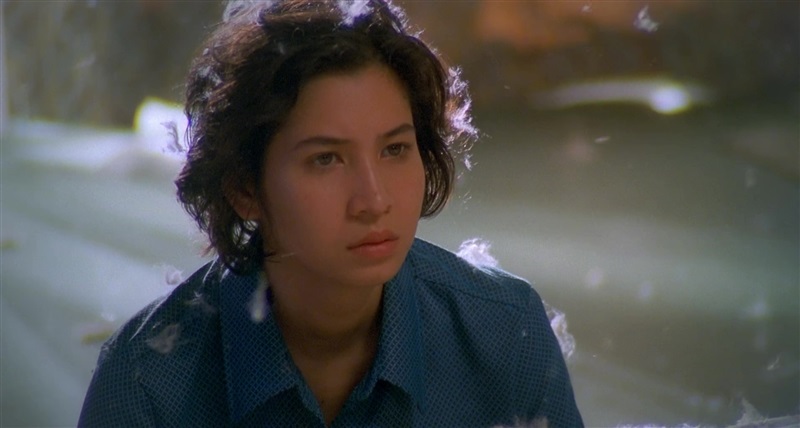 For a few years there was some really exciting stuff being produced there though, and 6IXTYNIN9 was amongst the cream of the crop. I think I appreciate the film even more now for having lived in Thailand for a while, there's quite a lot of local character that had me feeling a bit homesick. It's definitely not necessary to have lived there to appreciate the film though, it stands on its own merits.

I really need to make an effort to track down Pen-Ek Ratanaruang's more recent films, to see what he's been up to.