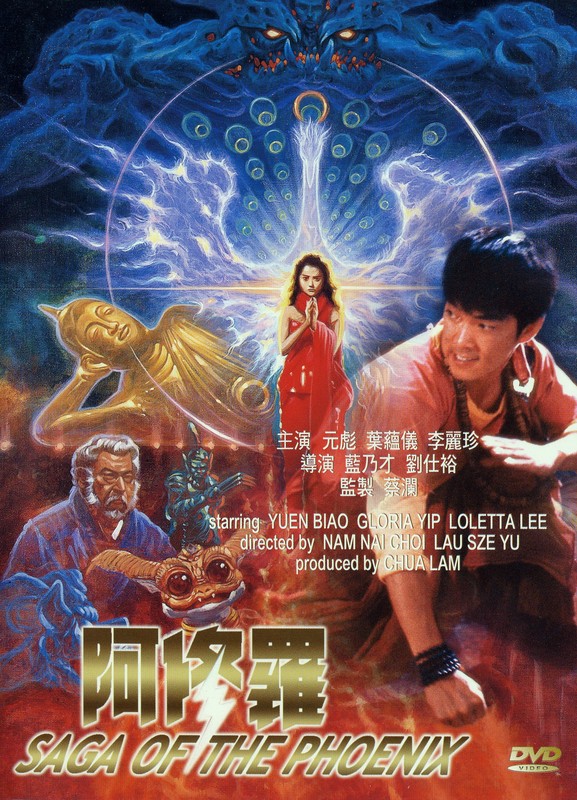 Hell Virgin is granted permission to live on earth for 7 days, if she promises not to cause armageddon whilst she's there. She accepts and tries to enjoy her remaining time... but Hell Concubine has other plans.

This sequel to Peacock King is similar in style - a comic book fantasy with special effects - but has more drama than action (Yuen Biao spends half the film encased in ice, Han Solo-style!). The special effects are great, with some cool miniatures and lots of pyrotechnics. The sets and costumes are very nice - it's a quality production. There's not a lot of action, but one fight does give Biao a chance to show his moves.

I seem to be one of the only people in the world who liked this one - I'll have to watch it again to see if I was being overly-generous when I enjoyed it though :)