Directed by
Genre
Well acted and quite enjoyable 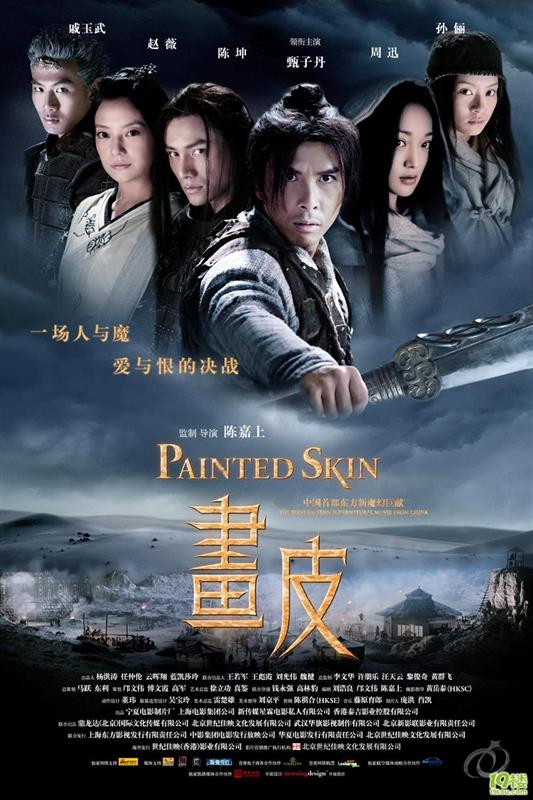 A fox spirit who needs to consume human hearts to maintain her form becomes smitten with a general, and infiltrates his home - to the distress of his wife, who suspects her love rival might be a bit non-human.

A refreshing change from the spate of HK-China big battle epics, having the same luscious production values but being something of a nod to films such as A Chinese Ghost Story and The Bride With White Hair in content (though somewhere between the two trends in style).

The story is quite enjoyable, though it arguably gives away too much, too soon, and doesn't have quite the emotional impact it might have had. Acting is uniformly good (even Donnie Yen), there's some pretty cool wired up action from Tung Wai, and it all looks very pretty. Sure to pick up nominations in numerous categories, if not awards.