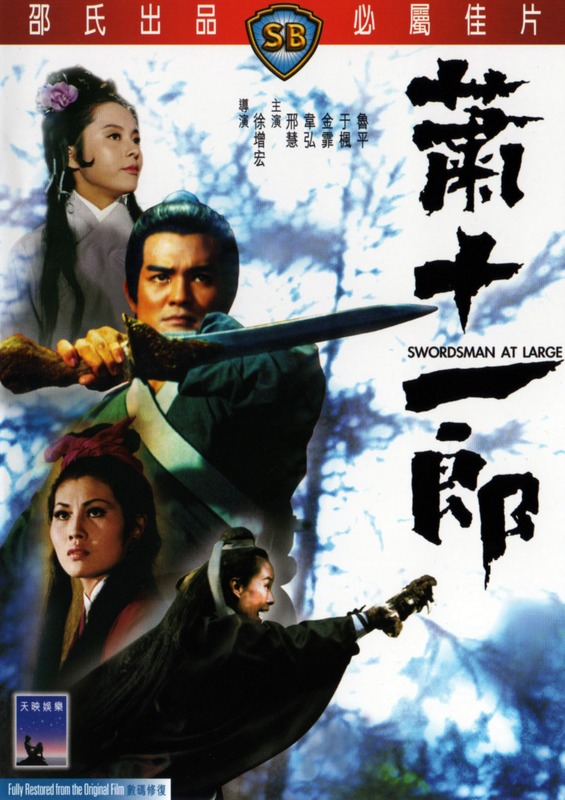 Pretty decent wu xia pian with a convoluted Ku Long story (is there any other kind?) and a rare lead role for Frankie Wei-Hung. The story meanders around a bit but is basically about a conspiracy to get a special knife and dominate the martial world mixed with some star-crossed lovers. Tina Chin Fei comes and goes throughout the film, looking stunning and leaving a stronger impression than ostensible female lead Margaret Hsing Hui. There's some great cinematography in parts, but a lot of shots that are out of focus in others. The fight choreography is pretty mediocre for the most part, but has some moments - in particular, the final fight is pretty rocking.

Not a lot to add really - it's not top-tier wu xia, but it's a good enough watch for fans of the genre to consider picking up.