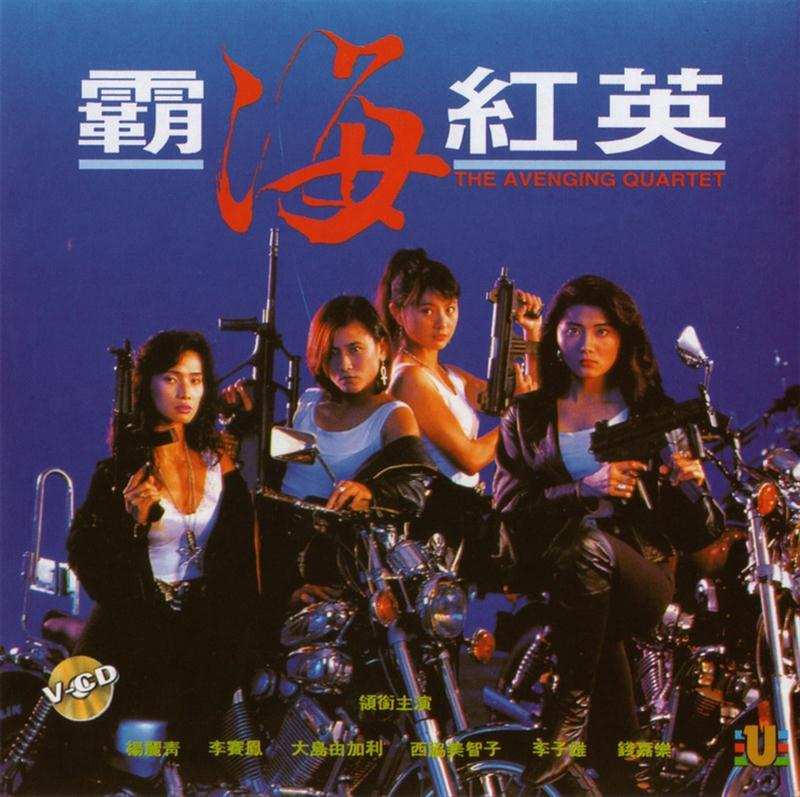 With 4 of the best fighting femmes of the era, you'd hope a good film would be inevitable. Sadly not. Note that the 4 girls are not the quartet - they're on opposite sides, divided by nationality - which at least means we get to see them fight. The actual quartet is padded out by Chin Kar-Lok and Waise Lee. It always baffles me that Waise Lee seems to have been considered a lady's man, what with the premature baldness and lack of charisma, but here we're expected to believe that basically any woman who encounters him is hopelessly in love from then on. Hmmm.

The film is basically trash anyway, despite a feisty performance from Moon Lee. There's not nearly enough action, and no other reason to watch it really.