Directed by
Genre
Not a classic, but good. 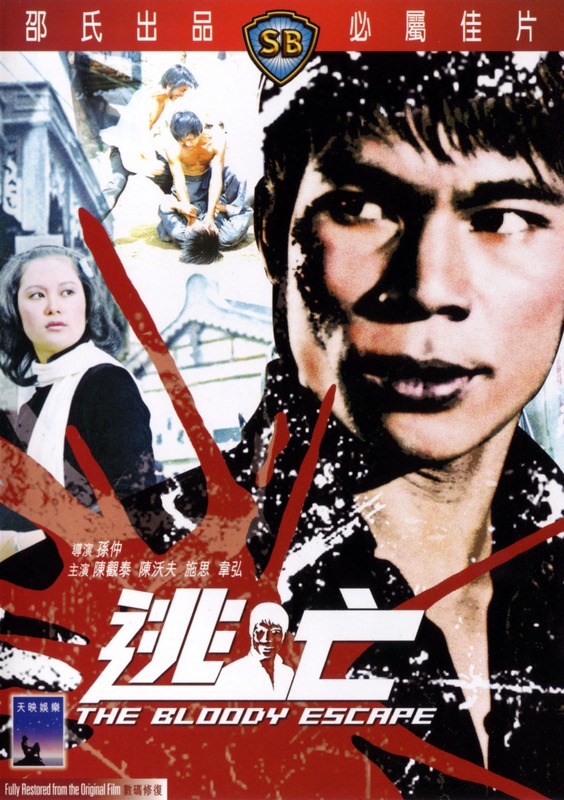 Chen Kuan-Tai is born and raised a bandit, but when the Old Chief dies and his son takes over, he abandons the Wolf Head Gang's principles - "No killing, no rape, only take half the money". Concerned with the unrighteousness of his new leader, he decides to leave the gang - taking kidnapee Shih Szu with him. The gang do not want somebody who knows all their dirty secrets to escape.

A pretty good story, good direction and cinematography and some very good fight scenes all make BLOODY ESCAPE a good entry in the Kung Fu genre - and Chen Kuan-Tai is as watchable as always. Definitely an enjoyable film that's worth a watch for fans of the cast, crew or general genre. The film lacks a certain something that might have elevated it to greatness though. Not a classic, but good.