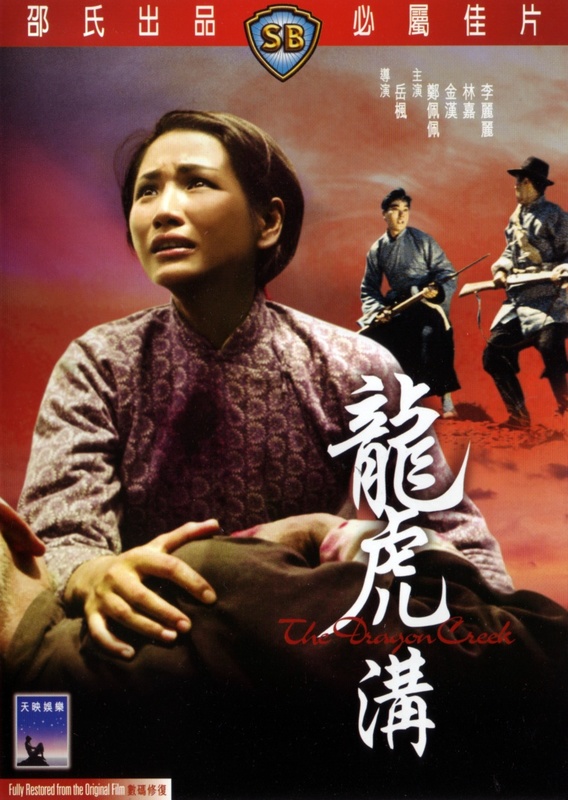 When Er Niu's father is shot, she's quite sure that the corrupt villiage chief was behind it, and tells him so - and that when her brother returns, he will surely be in trouble. Her brother gets the message and heads back to the village, but he's been away studying and really isn't too keen on the idea of revenge and conflict - especially after he falls for a beautiful singer en route.

I sometimes forget that there are good films with no martial arts in - in fact, I sometimes forget there are films with no martial arts in at all. It's nice to be reminded from time to time. Dragon Creek is a drama with a smidgen of action, but mostly concerned with the story and characters. It helps to have Cheng Pei-Pei as one of the main characters, because she is as wonderful as ever. It was also a delight to see a very young Lily Li Li-Li in a substantial role.

The film is well crafted, engaging and I enjoyed it a lot.