Directed by
Genre
Not great cinema, but mostly harmless. 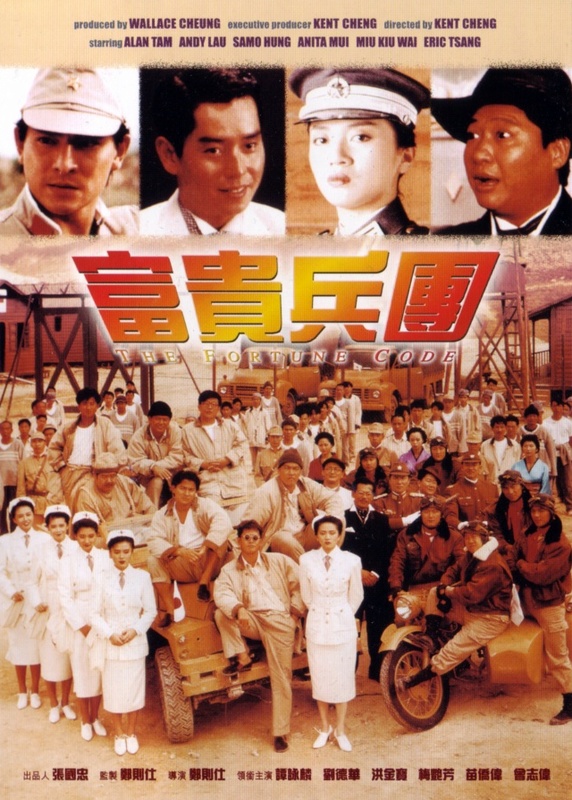 Andy Lau and Alan Tam play Chinese spies who must go undercover in a prison camp to find the 'God Of Fortune', the only person who knows the code to access a Swiss bank account containing enough money to fund the resistance and end the Japanese occupation. The only clue they have to identify him is a passphrase, though. An ensemble cast makes up the prisoners and the guards, neither of which seem to be taking the war all that seriously.

The Fortune Code is a fairly frivolous film, presumably aimed at Chinese New Year crowds. The plot holds no great depth or surprise, and the cast are mostly just left alone to do what they do best (which in Billy Lau's case is to be exceedingly annoying). There's a fair amount of action, which is a bit below par for the time, and lots of comedy which is mostly cheap and juvenile.

Not great cinema, but mostly harmless.