Directed by
Some good scenes, some awful 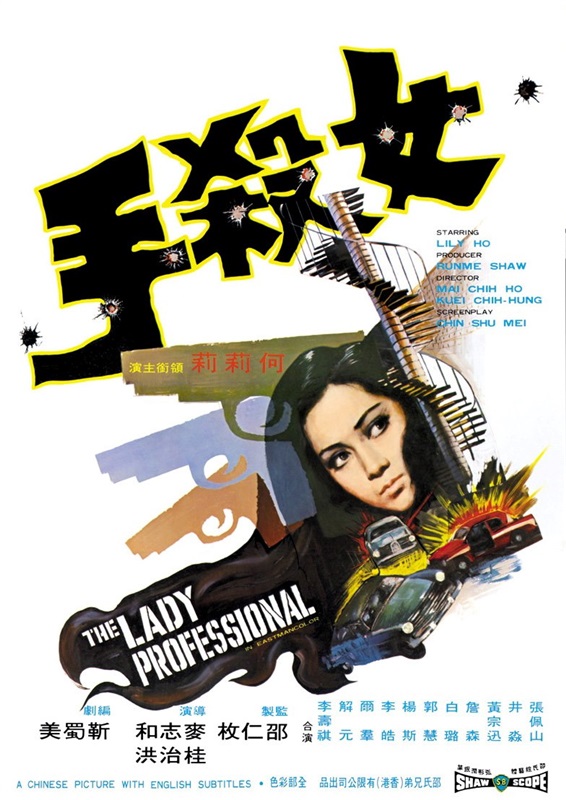 The story is jibberish, but at times the film pulls out some nicely directed scenes that make us forget it. Then at other times the direction is dreadful, and the banality of the script begins to annoy again!