Directed by
Genre
A decent film, but not remarkable 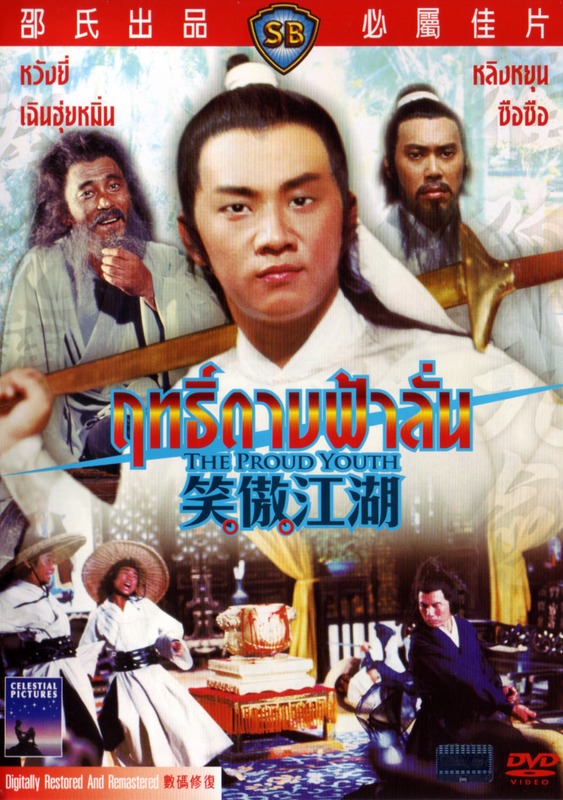 This adaptation of Jin Yong's LAUGHING PROUD WANDERER is barely recognisable as the same story that produced the Tsui Hark Swordsman films, and is not nearly as good. It's a pleasant enough tale of clan feuds and futile ambition, with some gorgeous visuals but rather lacklustre action.

Shih Szu is looking lovelier than ever, but Wong Yu lacks charisma as the titular youth, and Tin Ching is *definitely* no Brigitte Lin (Asia The Invincible/Sima Wuji's part is much smaller here than in the later films though, so it doesn't matter so much).

A decent film, but not remarkable - probably too short to do the story justice.