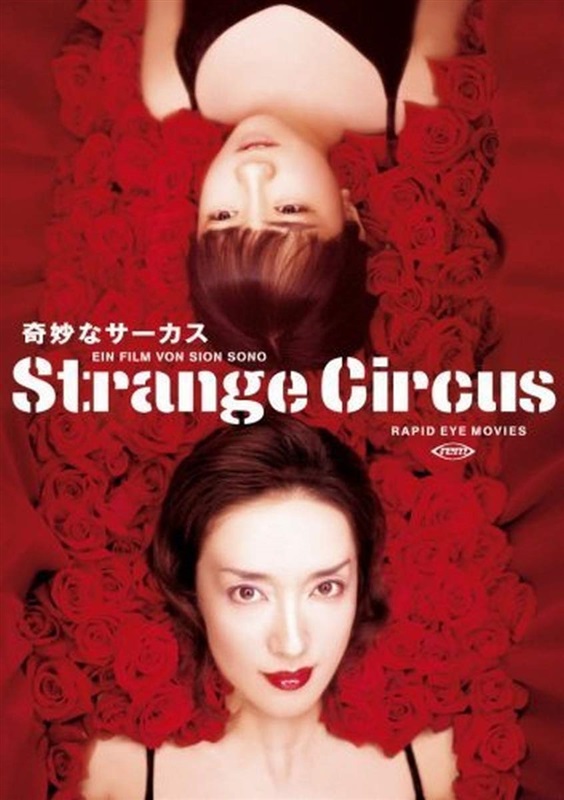 When Dad first molested me it was the beginning of the end.

Mitsuko is 12 years old when her father makes her watch him having wild sex with her mother... and it's not much longer before it's happening the other way around. It's pretty much downhill for her from there.

Mitsuko starts to retreat into fantasy, and begins to imagine that she has become her mother, or that they are trading places and becoming each other. Meanwhile her mother is becoming increasingly jealous of her.

Mitsuko, we eventually learn, is actually a character in the latest novel by Taeko Mitsuzawa - a popular author whose books fly off the shelves thanks to their explicit and perverted sex scenes. The author herself is a wheelchair bound recluse, surrounding herself with baroque antiques and taking young men as assistants and lovers.

Her agent asks her latest assistant, an androgynous youth named Yuji, to try and discover more about Taeko's personal life to write an expose.

For instance, why does she always write novels about a character named Mitsuko?

STRANGE CIRCUS is the most overtly surreal of Sion Sono's films that I've seen, opening in a bizarre burlesque show that apparently exists in Mitsuko's damaged mind, and shifting perspectives and narratives so that you never really know what is fact and what is fantasy or fiction. It's a challenging film in more ways than one - not least the obviously disturbing subject matter. 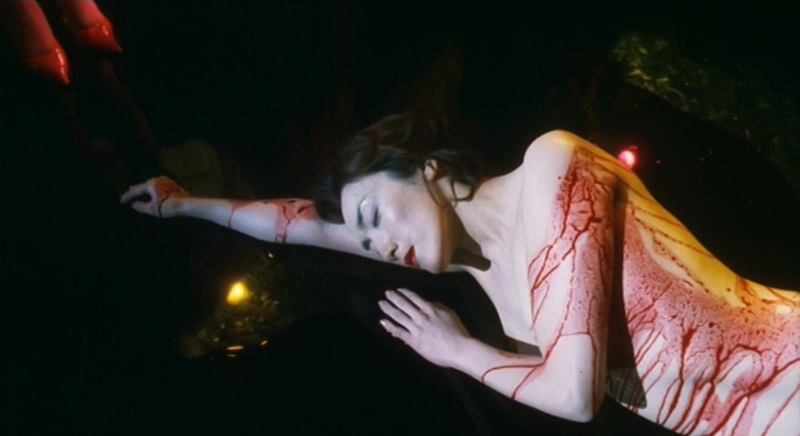 The young actress that plays Mitsuko deserves every award going for her performance here. Kids are usually terrible actors but Rie Kuwana is entirely convincing, in some very adult situations - it's kind of disturbing how calmly and maturely she plays her character, especially in comparison to the exaggerated performances of most of the adults around her. 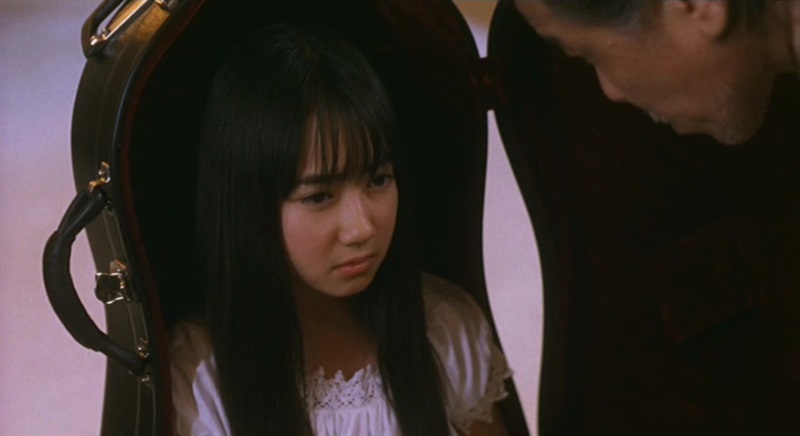 Suicide Circle is in some ways the closest of Sion Sono's films - both distort the viewer's perception of what is "real" and both use shocking events to grab the viewer's attention. It's perhaps to be expected, since he was still trying to make a name for himself (and "Asian Extreme" was definitely in vogue at the time), but in STRANGE CIRCUS there's never a sense that content was included just for the sake of being shocking, it's fundamental to the characters whose story he wants us to hear. In its exploration of the psyche of its characters it is perhaps closer to Sono's more mature works like Guilty of Romance.

It's definitely not a film for everybody, perhaps not even a film for every Sion Sono fan, but if you enjoyed his darker works such as The Forest of Love, STRANGE CIRCUS is quite a trip.