Directed by
Genre
Inventive and fun 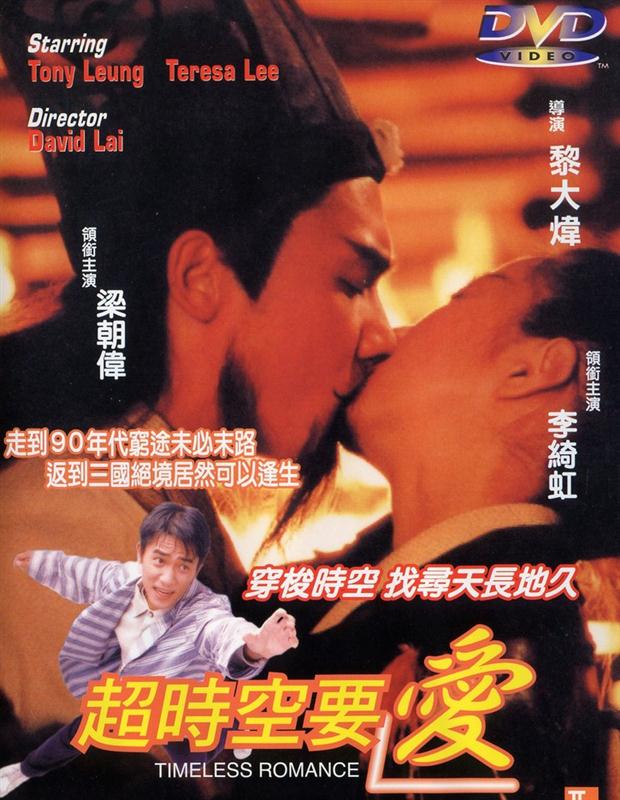 The opening of TIMELESS ROMANCE makes no secret of the influence from Chungking Express - the dialogue, costumes and cinematography all seem to scream "I wanna be Wong Kar-Wai!" Sadly, David Lai is not Wong Kar-Wai... but marks for effort.

Possibly realising he has over-extended himself, Lai somehow conspires to turn the film into a period mo-lei-tau comedy instead! As unlikely as this transition sounds, it is a success. Some of the oddest scripting moments in HK's history elevate the insanity of the film to sublime levels.

The film is a lot of fun, showing the kind of carefree inventive flair that marks the best of HK cinema. The film makes virtually no sense, but in a nearly profound way :) It's possible it might make more sense with a decent subtitle translation I suppose - the Mei Ah disc manages to get the line "You blue eyed chich, red moustache mobs!" out of somewhere - presumably an alternate reality where any random combination of English words is a viable translation :p