Directed by
Genre
Poor movie, but Loletta Lee is worth watching 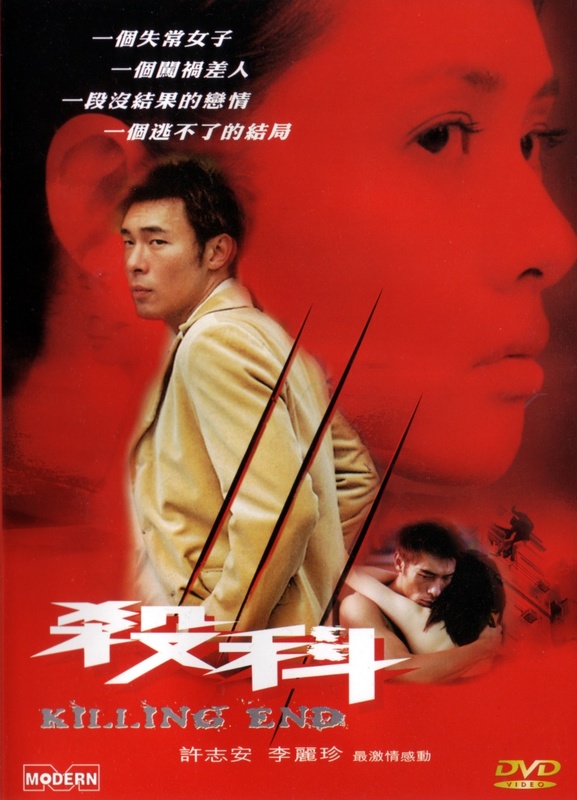 Oh dear, someone let Simon Loui get into the stationery cupboard again :( Note to Buddy Team Productions - must increase security... he even managed to get in front of the camera! Although, KILLING END is such resolutely low budget hokum that Simon Loui's presence & penmanship hardly seem out of place. Sure the script is dumb & contrived, and takes itself much too seriously, but that's true of most of the rest of the film. Of special note is the cinematographer, who seems to have diligently learned the full set of camera angles, movements and tricks that 'cool' cinematographers use, but has understood nothing of when or why they use them.

Still, out of all the general ineptness involved there arise some interesting moments - mostly those involving Loletta/Rachel Lee (whom I must get round to marrying one of these days) - and I reluctantly found myself quite enjoying the movie after a while. Loletta's character and performance are definitely the highlights, and poor Andy Hui looks terribly flat & boring paired up with her. Apart from her (and Andy's poor blind mother actually) I really wasn't at all bothered when the film finished though.