Directed by
Genre
Pretty, but a little vacant 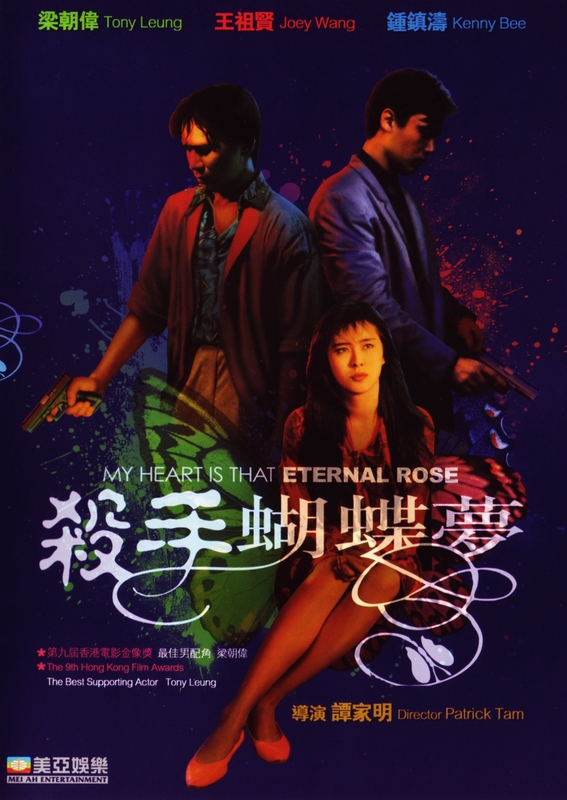 Patrick Tam has directed rather few films, but he's often credited as one of the leading figures of the Hong Kong New Wave, and is known as the mentor and early sponsor of Wong Kar-Wai. MHITER doesn't really impress one as the work of a rare genius, despite some stylish cinematography and a generally effective evocation of a "noirish" mood.

Technically the film is solid, but the acting varies from great (Ng Man-Tat) to OK (Bee and Wang) to really not so good (Liu and Leung, both overacting in ill-fitting roles). The main problem is that the film indulges too heavily in a very 80's style tragedy & doom - all the rage in the Heroic Bloodshed genre at the time of course, but perhaps too melodramatic here - hang on, I'm criticising a HK film for being too melodramatic... maybe I'm just getting old :-p