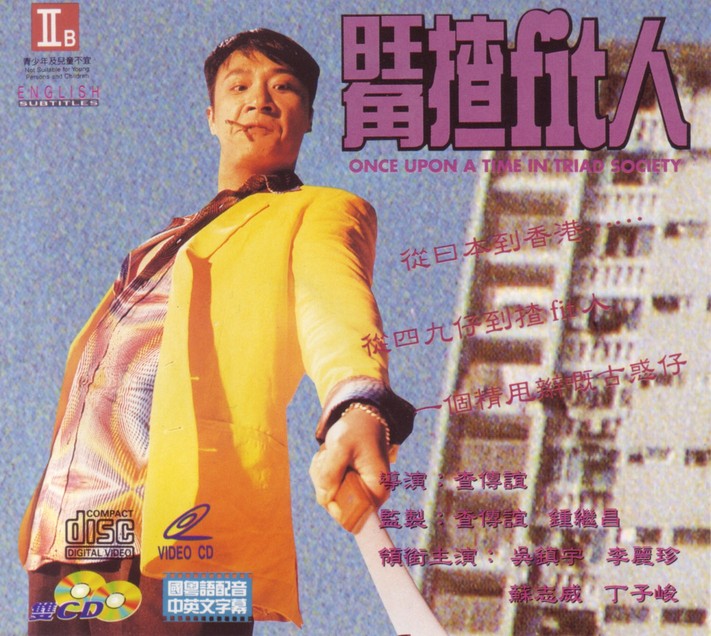 Often claimed to be a prequel to YOUNG AND DANGEROUS focusing on Francis Ng's Ugly Kwan character, though I think there is sufficient evidence in the movie that the Kwan played here is not the same Kwan as in Y&D, although he is certainly a very similar character. The movie shows how Kwan ended up as the bad ass Triad boss despite being a terribly sweet guy in his youth with nothing but the best of ideals... and then it shows us what *really* happened :D

A very smart movie, spoofing the Triad genre cleverly and hilariously. The whole movie basically hinges on Francis Ng's performance, which is absolutely spot on as you would expect. It occured to me that it's actually pretty rare to have a movie where the main character is such a complete bastard, but it is probably something that should be done more often! The production values on the movie seem to be relatively high, so I'm surprised it has been cursed with a VCD only release... perhaps the local audiences simply weren't interested in it? I think that anybody who appreciates a dark comedy and a good piece of Francis Ng should definitely pick it up though... the VCD is quite watchable by VCD standards.