Directed by
Genre
Cinema is life, you know 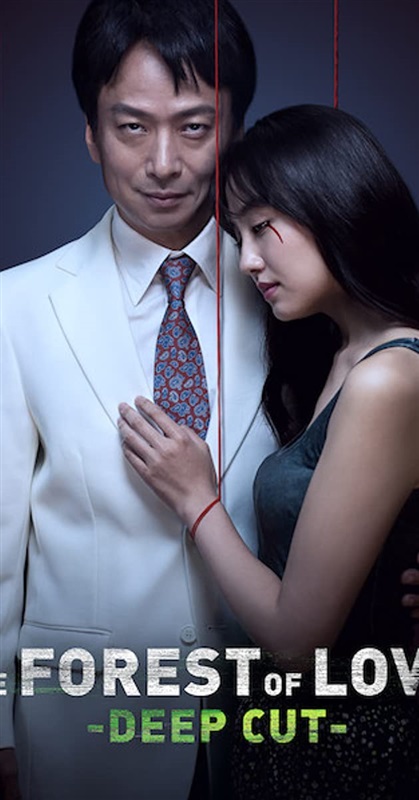 It's 1985 and a high school's plan to put on an all-girl performance of Romeo & Juliet comes to an abrupt end when Romeo is killed in an accident before opening night. Ten years later Taeko, the show's director, has dealt with her sorrow by becoming a punk and self-professed slut whilst Mitsuko, the show's Juliet, has become a reclusive shut-in who still sees Romeo in her dreams.

When a group of wannabe film makers ask Taeko for help she agrees if they in turn help her to bring Mitsuko out of her shell by involving her in their film. When they discover that Mitsuko is being pursued by a dubious charlatan calling himself Joe Murata, with whom Taeko has history, they decide to make his story the subject of their film.

I was shocked - shocked - to discover that there was a new Sion Sono on Netflix and their algorithm hadn't bothered to mention it to me. THE FOREST OF LOVE is available in two versions, a 2.5 hour film and a "deep cut" which is presented as 7 episodes totalling around 4.5 hours once you subtract the credits. Obviously I went with the deep cut, and watched it in a single sitting.

The deep cut has quite an interesting structure, moving through distinct phases as the viewer's perspective shifts. Things start getting a bit meta as the film the group are shooting starts touching on the events of the film we are watching, and then get genuinely freaky as the film starts to overtake itself. 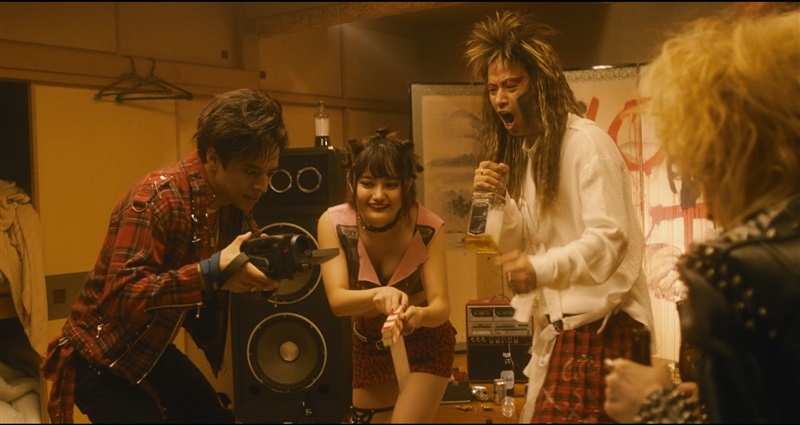 THE FOREST OF LOVE is definitely a Sion Sono production, by which I mean it's fucked up. Whilst it starts off fairly bright and fun it goes to some very dark places by the end. It's more Love Exposure than TOKYO VAMPIRE HOTEL, and has some obvious parallels to Why Don't You Play in Hell? and Guilty of Romance, and to some extent Suicide Circle, but it might be the most fucked up of them all.

I think it's fair to say at this point that Sion Sono has taken the "Bad Boy of Japanese Cinema" title from Takashi Miike, who had a good run but hasn't produced anything really unpredictable in over a decade. Meanwhile, every new Sion Sono is still a surprise in one way or another. It's quite an achievement for a director as prolific as Sono.

To a large extent THE FOREST OF LOVE revolves around the character of Joe Murata, played by Kippei Shîna. He is a charismatic monster, using and abusing anyone he crosses whilst shamelessly gaslighting them and convincing them that it's their fault. Shina gives a bravura performance that manages to sell the man's outrageous behaviour by being so over the top that it can't be taken too seriously. Played straight it would be unbelievable, but by giving the audience a bit of a nudge and a wink right from his first scene it disarms that criticism by acknowledging it ... We know, you know, deal with it. 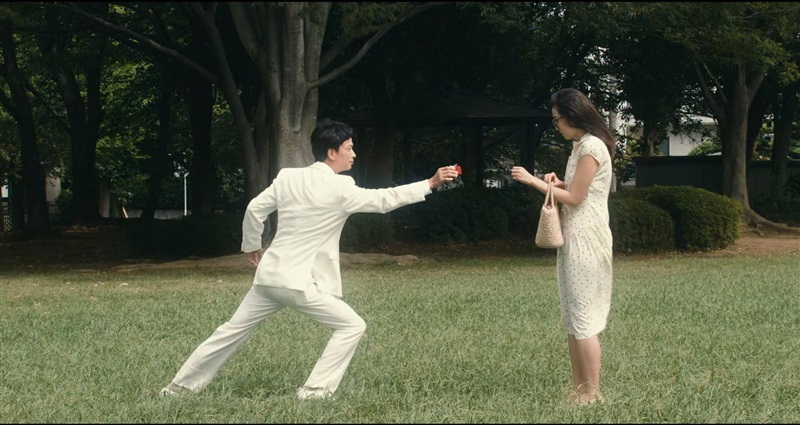 The counterbalance to Shina's extravagance is the girls who are caught in his orbit, already victims of trauma they are ripe for exploitation by this predator. This requires the actresses involved go to some dark places, and their portrayals are at times genuinely harrowing.

Each episode of the series announces that it is inspired by true events, but it seems obvious that they are wildly exaggerated ... until you read about the real life serial killer Futoshi Matsunaga and realise that if anything the story has been toned down here.

Despite being so prolific Sion Sono never seems to compromise on production values, and THE FOREST OF LOVE is no exception, featuring crisp cinematography and razor sharp editing for a visually striking result (as you would expect if you've seen any of his work recently). Special effects are also impressive where they're used.

Having skimmed through the film version it seems that it tells pretty much the same story but gives it a slightly different framing. Obviously it's condensed, being about half as long, but it looks like it is probably more focused as a result. Whether that's a good or a bad thing depends on what you're looking for I expect, but it appears that the shorter version is a little better reviewed.