Directed by
Genre
Well made but not that interesting 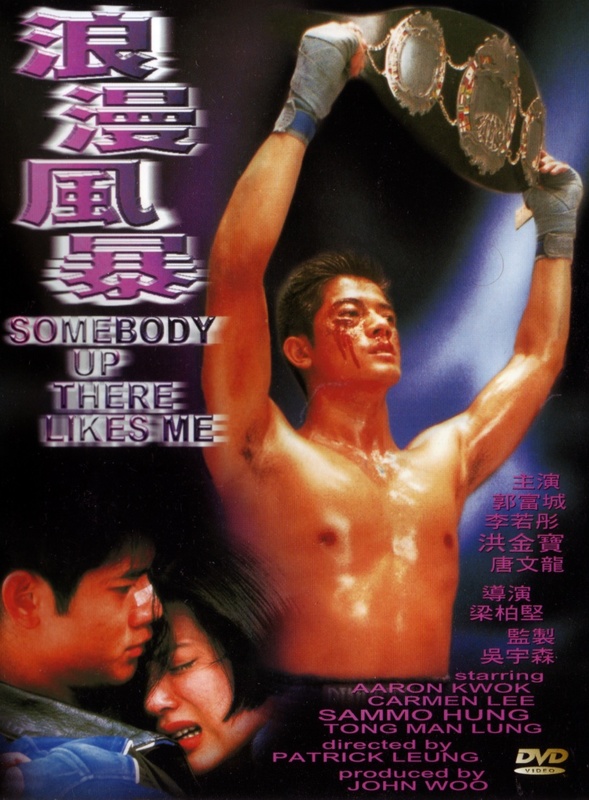 Five years before Born Wild, Patrick Leung had already visited the world of underground boxing... although overground boxing is the main focus of this earlier film. I'll let the back of the DVD case give the summary for this one:

"Ken was a boring fighter. He met Gloria in a boxing match and fell in love with her. Dramatically, Ken killed Gloria's brother, Bruce, accidentally in a boxing match. Both of them could not accept this cruel reality and decided to break up"

Hey, if that's what it takes to get Carmen Lee as a girlfriend sign me up for a pair of gloves now! Although it should be noted that neither Aaron/Ken or Carmen/Gloria were actually fighting in that boxing match where they met.

SUTLM is a well directed film that doesn't stray far from boxing genre conventions, with the inevitable ending being particularly disappointing. The ride there is not a bad one though, with Carmen Lee giving an excellent performance, and Sammo Hung giving another one as Aaron's reluctant trainer. Aaron himself is OK, and carries himself well in the fight scenes... the camera work is a far cry from that of Born Wild, being quite straightforward and leaving no doubt that the performers really must have suffered a lot for their roles. Features some surprisingly steamy sex scenes.

Overall, well made movie but ultimately not a terribly interesting story again. The boxing theme obviously holds some power & meaning for Patrick Leung, but I guess not for me.