Directed by
Strange and amusing 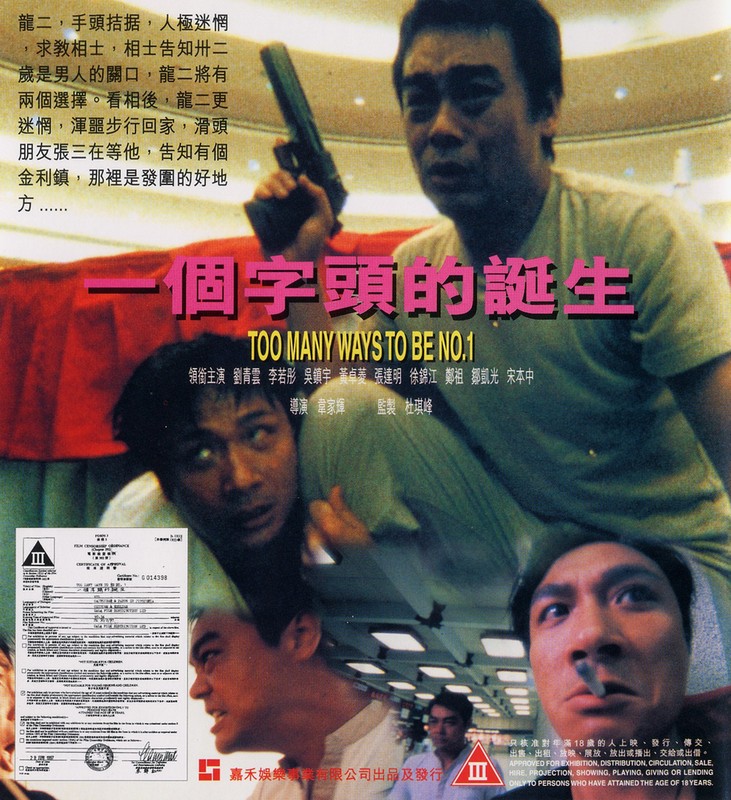 Definitely one of the strangest Hong Kong films I've seen. Francis Ng and Lau Ching-Wan are the main characters of note in a gang that decide to take on a job in Mainland China to seek fame and fortune. But then they don't. I haven't seen RUN LOLA RUN so I didn't get the signifance of comparisons to it in some reviews... basically the film finishes in the middle and then starts again, but a different decision early on leads to wholly different events in the end.

There's a lot of comedy in the film, some of it rather brutal. The action scenes are amusing, probably much more like a real fight... people falling over each other in heaps and hitting each other with whatever is nearest. The camerawork throughout is straaange! Some really odd techniques.

Overall it was a very fresh and enjoyable experience.

edit: Having seen RUN LOLA RUN I understand the comparisons now, though RLR's many different takes and variations are not quite the same thing as TMWTB#1's revisionism. Once Upon A Time In Triad Society is a much closer reference point - or the later French movie HE LOVES ME, HE LOVES ME NOT.