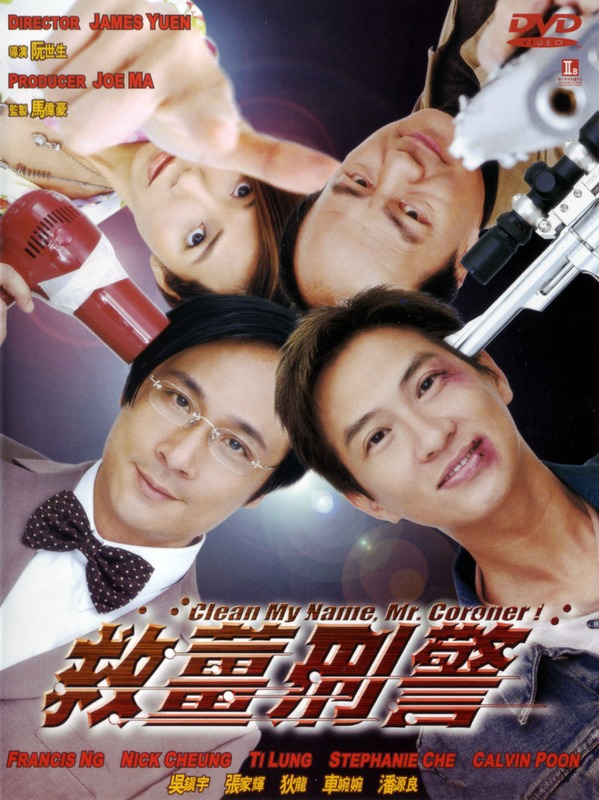 Fred Cheung, a cop, has been deep undercover for five years in the triad world. He and his partner Herman Law have set up a 20 million deal with another gang, but the deal goes sour when the cops start shooting early and Herman escapes. Fred also flees but gets caught at a roadblock, where the police find a decapitated body amongst his cargo. Fred decides to investigate who exactly set him up..." -- Mei Ah

I loved this one. Really fresh and amusing and a tight script. Francis Ng's coroner is really good, as is Nick Cheung's cop framed for a crime he did not commit. Stephanie Che is rather cute too... more of her in future please!