Directed by
Genre
Really quite moving 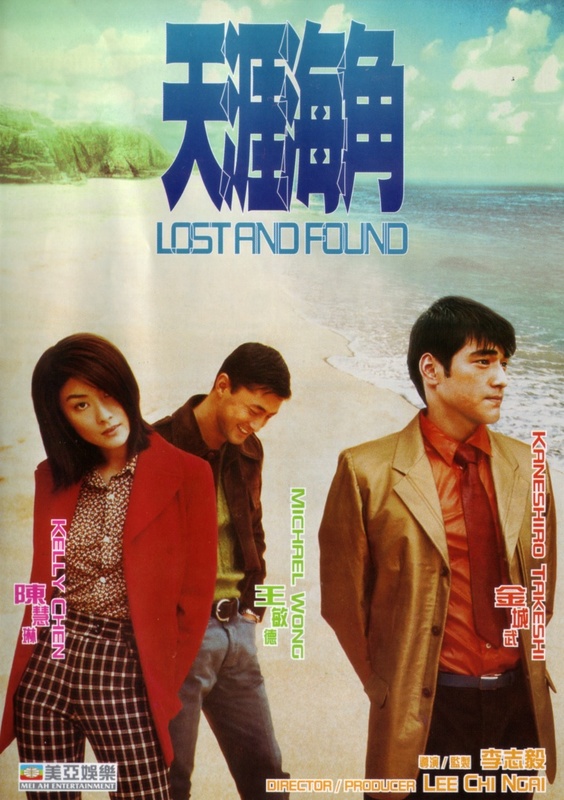 Quirky romance probably isn't a genre most people associate with Hong Kong, but LOST AND FOUND is a film that shows that Hong Kong film makers can be just as playful and inventive when there's no kung fu in sight.

The story is at times poignant, at other times sweet, and in the end really quite moving. The film takes an honest look at mortality, love and relationships. It's quite a down to earth film, despite dealing with some abstract and existential themes.

Takeshi Kaneshiro is adorable as the idealistic Mr. Worm (not his real name), trying to bring a little hope into people's lives even when he knows that some things that are lost can never be found. Michael Wong has never been more charming, and Kelly Chen is disarmingly sweet. Terrific performances all around.

A beautiful story with an intelligent script and mature direction make LOST AND FOUND a treat to watch.