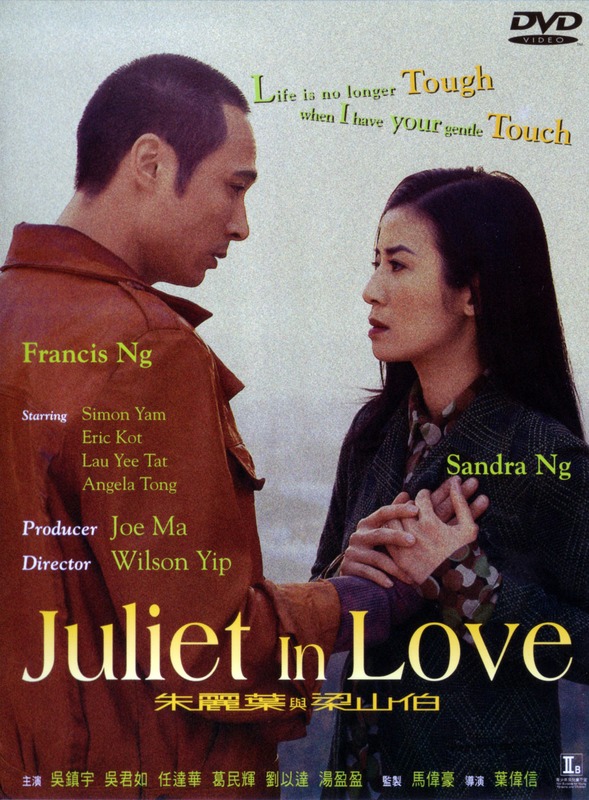 It takes a very brave director to tell almost the whole story just with pictures. There's plenty of dialogue in the film, but most of it is incidental. The real story is told with the camera and the cast's facial expressions. Francis Ng and Sandra Ng both give exceptional performances, and Simon Yam is extremely good in his role too. The story is a very human story of relationships. I first saw this and In The Mood For Love in the same week at the cinema, and JIL blew ITMFL away for me, by tackling some similar films and presentation methods, but creating 10 times more feeling and involvement. Here's hoping nobody gives Wilson Yip a big-budget action script for his next film, because he's at his best with much smaller more personal films like this and Bullets Over Summer.