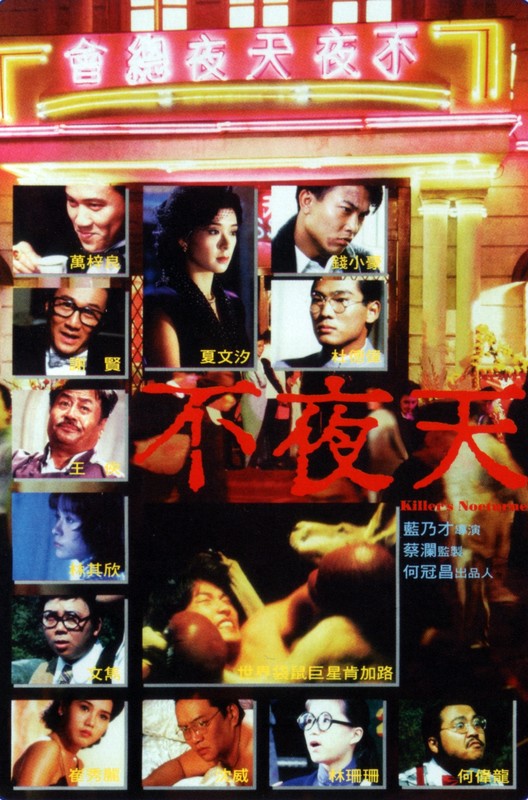 What? You don't believe me?

After several years in Japan making his fortune, Alex Man returns to ... let's say Hong Kong ... and opens a nightclub, which he runs in the best 1930's speakeasy style. He has money, power, women ... but he still can't get past his bitterness about once being defeated in a game of Mahjong by Gambling King Patrick Tse.

After challenging him to a rematch which turns deadly, Tse's son (Chin Siu-Ho) vows revenge, but a tussle with Man's thugs proves he is in no way ready to take it - so he departs for a remote mining town where he spends a few years doing physical graft whilst studying both Mahjong and boxing.

Which is where, how and why he ends up fighting a kangaroo. 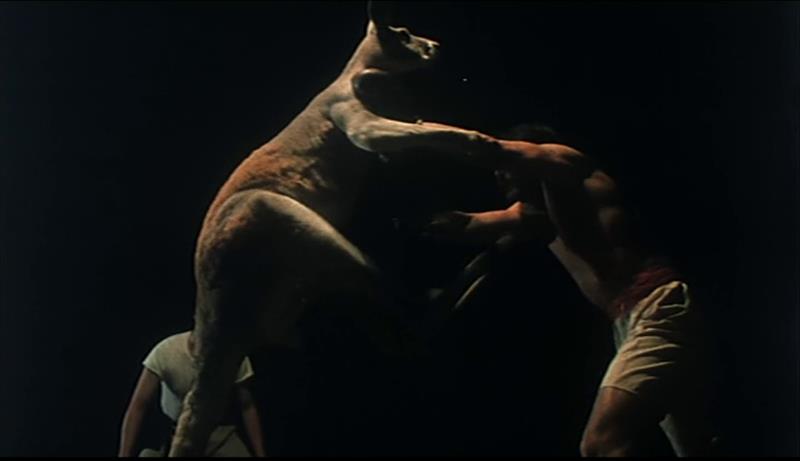 KILLER'S NOCTURNE is one of many Hong Kong films about gambling, in particular Mahjong. Unlike Johnnie To's Fat Choi Spirit, which used deft cinematography and music cues to allow an audience unfamiliar with the game to follow the shifts of fortune in the matches even if they have no idea what the rules are, Lam Nai-Choi seems to assume fluency in the viewer ... leaving at least this viewer entirely baffled until somebody is inexplicably declared the victor at some point.

This left me mostly scratching my head during several key scenes, but luckily the rest of the film is not difficult to understand ... it's all familiar stuff. Except the kangaroo. Did I mention the kangaroo? 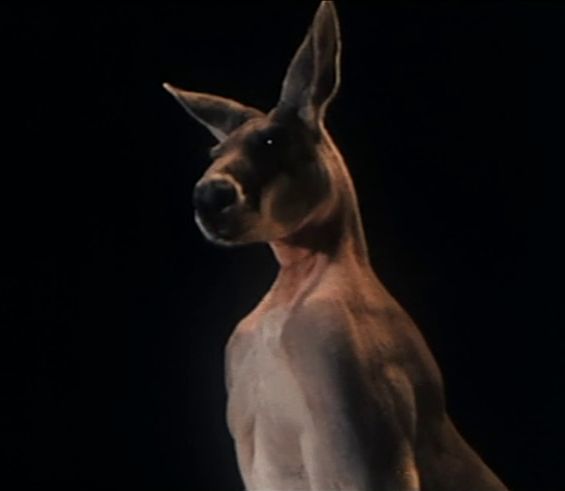 Lam Nai-Choi didn't direct a lot of films, but those he did were usually a bit special - he was particularly pioneering with his use of special effects and animatronics, which might lead one to suspect the kangaroo is just such a creation ... whilst I'm sure they didn't just put Chin Siu-Ho in a ring with a kangaroo then start the cameras rolling and hope for the best, I'm at least 90% sure that there was an actual kangaroo on set in some capacity. 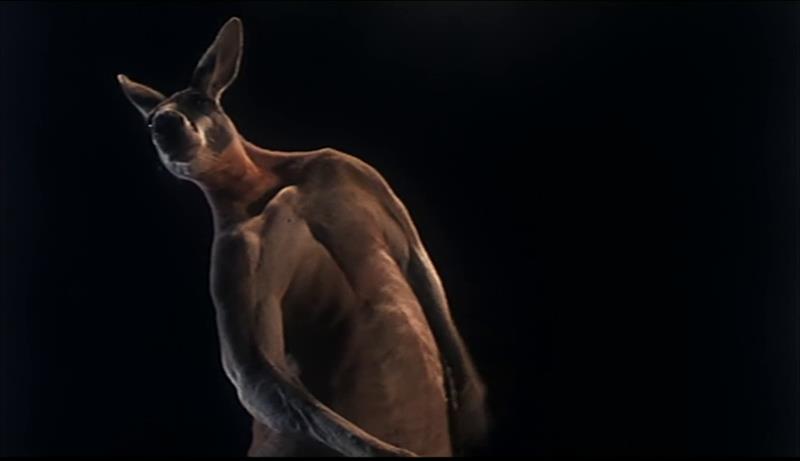 Lam Nai-Choi is also somewhat known for some quite creative violence, with his final film Story Of Ricky being a landmark of bloody gore, inspired by Japanese anime and manga, and whilst KILLER'S NOCTURNE is not on the same level it does have some impressively gruesome scenes of (non-kangaroo based) carnage.

Alex Man is as delightfully sleazy as ever, relishing the villain's role he was most often to be found in. Shing Fui-On also chews up the scenery quite memorably in his unfortunately limited screen time. Pat Ha is... there. She does fine with the little she has to work with. Patrick Tse looks like nobody has told him the 1960's are over and he isn't a leading heart throb anymore, whilst Bolo Yeung must have been quite shocked to not be the most musclebound member of the cast for once.

It's not quite a classic, and the mahjong scenes are a chore, but KILLER'S NOCTURNE is nicely shot and throws just enough curve balls at you to make it worth a watch.